Michael Bates has been appointed as regional managing partner, London. He takes over from David Bickerton, who had been in the role since 2009, and steps down following the end of two terms.

Emma Matebalavu will take on Bates’s former role as head of the firm’s finance practice. 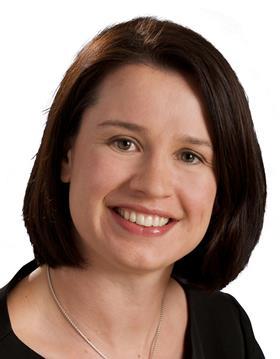 Simon Sinclair has been re-appointed as practice area leader for capital markets.

Bates said: ‘I am delighted to have the opportunity to take on this role. Our London office has a fantastic team and is in a very strong position, doing our best ever client work.’

Matthew Layton, who was re-elected as the firm’s managing partner earlier this week, said: ‘We have an excellent platform in London, and a team with a demonstrable ability to adapt: addressing shifts in the economic and regulatory landscape and positioning the firm at the forefront of emerging market trends.’

He added: ‘I would also like to thank David [Bickerton] for his leadership. During David’s tenure, the London office has built on its impressive track-record and contributed greatly to the success of the firm. I know his clients will be delighted that he can now dedicate more of his time to working with them.’