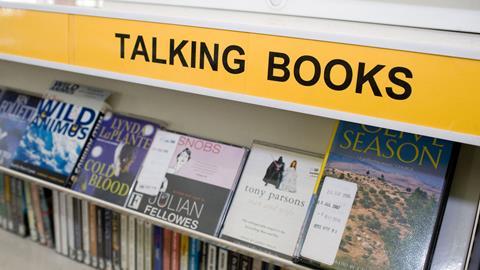 EU to go it alone on copyright treaty, despite UK opposition

The European Union can ratify a treaty that will require countries to free up access to copyright-protected work for visually impaired people without consulting other member states, the Court of Justice of the European Union has ruled.

In a decision handed down today the court said the EU can conclude ratification of the Marrakesh Treaty on its own. The ruling comes despite opposition from several member states, including the UK.

According to the CJEU, the treaty falls within an area ‘already covered to a large extent by common EU rules’.

The treaty, drawn up in 2013 by the World Intellectual Property Organisation, became a reality last October after 20 countries became signatories.

It will require countries to enable entities including government departments and non-governmental organisations to improve access to copyright-protected work for blind and visually impaired people without the copyright owner’s consent. The aim is to end the disparity between the number of books published in print and those in accessible format.

However, it faced opposition after a dispute over whether the EU alone has the competence to ratify it.

Taking the view that the EU itself could conclude the treaty, the commission put forward a proposal for ratification. When it was blocked by the council, the commission asked the CJEU to give its opinion on whether it could ratify the treaty on its own or whether member states’ participation is necessary. Eight member states: the Czech Republic, Finland, France, Lithuania, Hungary, Romania and the UK also took part in the opinion procedure.

In September last year, Nils Wahl, CJEU advocate general, recommended that the EU be given the competency to ratify the treaty.

In today’s opinion the court backs that view. It says the EU has exclusive competence when the conclusion of an international agreement affects ‘common rules’ or alters their scope.

According to the CJEU, an existing EU directive on copyright permits member states to introduce an exception or limitation to the rights of reproduction for the benefit of disabled people if they want to. Unlike the directive, the Marrakesh Treaty lays down an obligation to do so.

The ruling says: ‘It follows that the body of obligations laid down by the Marrakesh Treaty falls within an area that is already covered to a large extent by ‘common EU rules’ and that the conclusion of the treaty may affect those rules or alter their scope.

‘Since the conclusion of the treaty may affect the directive on copyright or alter its scope, the court concludes that the EU has exclusive competence and that the treaty may be concluded by the EU acting on its own, without the participation of the member states.’