Two legal heavyweights are among several MPs who have backed justice secretary David Gauke over his decision not to pursue a judicial review over the Parole Board's decision to release 'black cab rapist' John Worboys. 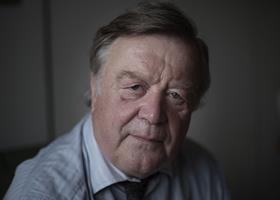 Kenneth Clarke, Conservative MP for Rushcliffe, and lord chancellor between 2010 and 2012, welcomed the High Court judgment. However, he told MPs in the Commons yesterday that 'it would have been absolutely scandalous if [Gauke], as justice secretary, had ignored the legal advice that he got, which sounds to have been perfectly sensible on the basis of facts available to him. It would be a very bad day if ministers started intervening in criminal sentencing cases in response to campaigning, and did not judge them objectively according to the rule of law and the public interest'.

Dominic Grieve, Conservative MP for Beaconsfield, and attorney general between 2010 and 2014, said the criticisms had been 'entirely misplaced'. He said: 'He was in no position to do it. Indeed, it is likely that had he chosen to do it, it would have failed, and having failed, it would have prevented anybody else, within the time limit, from going ahead and bringing such a judicial review.' 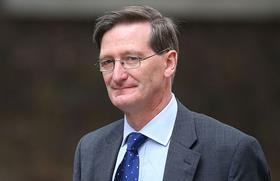 Bob Neill, Conservative MP for Bromley and Chislehurst and chair of the Commons justice select committee, said yesterday's judgment made it 'quite clear ... that the ground on which the secretary of state was urged to enter the judicial review would not have succeeded'.

Gauke has come under fire in the media for listening to his lawyers and not pursuing a judicial review:

David Gauke really should have kept his word. Instead he u-turned in the space of a week and now his credibility is in tatters. Note to self, ministers: you need to take political decisions, not listen to over-cautious govt lawyers pic.twitter.com/mHUS5MWear

The justice secretary has also been accused of making Professor Nick Hardwick, who resigned as chair of the Parole Board, a scapegoat. Hardwick told BBC Radio 4's Today programme this morning that he 'didn't resign willingly. I resigned because the justice secretary said I had no choice'.