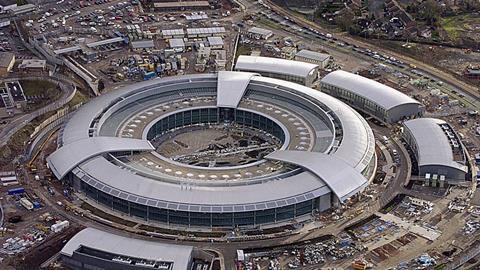 Last-minute amendments made to the Investigatory Powers Bill will help to protect legally privileged communications from being inappropriately accessed by the state, the Law Society said today.

The changes, which strengthen the requirement to destroy legally privileged material caught by electronic surveillance, followed a campaign by professional bodies including the Society.

In the third reading of the bill, the deputy leader of the Lords, Conservative peer Earl Howe (Frederick Curzon), introduced amendments to clause 56 of the bill, which covers ‘additional safeguards for items subject to legal privilege’.

Law Society president Robert Bourns said that while the protections are ‘not as comprehensive as the legal community felt was appropriate’, the amendment ‘is a significant improvement from where the bill started’.

Bourns described legal professional privilege as the heart of the solicitor-client relationship.

‘With the number of inadvertent and deliberate moves to weaken the protection of legal professional privilege we have seen this year, the Law Society will remain vigilant to ensure that this core principle of our justice system is maintained.’

The bill is expected to receive royal assent in this parliament.