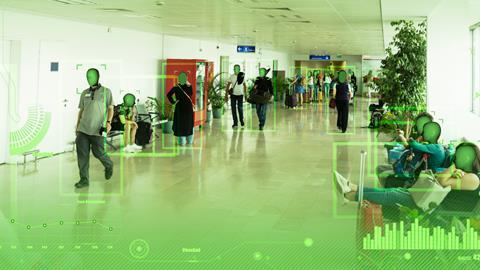 New legislation is urgently needed to regulate biometric technologies such as facial recognition, an independent legal review has concluded. The review, led by Matthew Ryder QC and commissioned by the Ada Lovelace Institute, calls for a moratorium on biometric surveillance until 'inadequate' laws and regulations are replaced.

Biometric technologies are being used by a growing number of private and public organisations, including employers, schools and retailers, the review found. While these technologies promise efficiencies, they also raise significant legal and ethical concerns around privacy, free expression, discrimination and other impacts on human rights.

The legal review was commissioned by the Institute in 2020 after the House of Commons Science and Technology Select Committee called for ‘an independent review of options for the use and retention of biometric data’.

The review found that existing legislation and oversight mechanisms are fragmented, unclear, ineffective and failing to keep pace with the technologies. It calls for:

Ryder said: ‘We’re at the beginning of a biometric revolution. Our biometric data is now able to be collected and processed in previously unimaginable ways. My independent legal review clearly shows that the current legal regime is fragmented, confused and failing to keep pace with technological advances.

‘We urgently need an ambitious new legislative framework specific to biometrics. We must not allow the use of biometric data to proliferate under inadequate laws and insufficient regulation.’