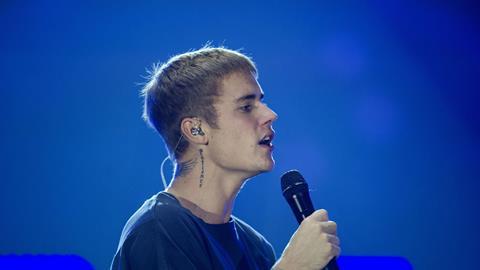 Markets watchdogs have secured the first disqualification of a company director for breaching competition law.

Daniel Aston, managing director of online poster supplier Trod Ltd, has given an undertaking not to act as a director of any UK company for five years.

The disqualification follows an August decision by the Competition and Markets Authority that Trod breached competition law. The company had agreed with a competing online seller that they would not undercut each other’s Amazon website prices for posters and frames featuring sports and entertainment personalities such as Justin Bieber and One Direction.

The CMA found that the agreement was implemented using automated repricing software, fining Trod £163,371. The other company involved in the breach, Sheffield-based GB eye Ltd (trading as GB Posters) was granted immunity for reporting the cartel to the CMA and cooperating in the investigation.

As Aston was the managing director of Trod at the time, and because he personally contributed to the breach of competition law, the CMA said it considered that his conduct makes him unfit to be a company director for a specified period.

Under the Company Directors Disqualification Act, the CMA can seek the disqualification of an individual from holding company directorships for breaching competition law.

This is the first time the power has been used for competition law breaches since it came on to the statute book.

Michael Grenfell, executive director for enforcement at the CMA, said: 'Breaking competition law can harm consumers, businesses and overall economic performance. In this case, people shopping online were entitled to believe retailers were competing on price, whereas, unknown to them, the companies had colluded not to undercut each other’s prices.’