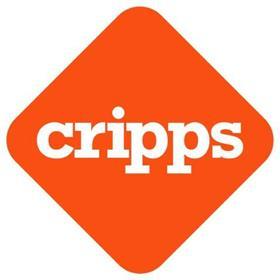 ‘This is the fourth consecutive year the firm has exceeded its previous year’s results. Since 2012/13, Cripps has seen more than 60% growth,’ the firm said.

The results have yet to be officially filed with Companies House but the firm said its profits of £6m had ‘exceeded its target by 4%’. For the year ending April 2016, operating profits stood at £7m.

A spokesperson for the firm said the dip was due to the firm moving to a new purpose build head office at the end of last year as well as upgrading its IT infrastructure.

Cripps has offices in Tunbridge Wells, Kings Hill and London. The firm has 49 partners and an overall headcount of more than 350.