An early day motion intended to derail the UK’s process to ratify the Unified Patent Court (UPC) has so far failed to attract attention.

Earlier this month Douglas Carswell, the UK Independence Party's sole MP, tabled an EDM urging the government not to ratify the court agreement. So far, the EDM has just one signatory, Carswell himself.

The motion states: ‘That the protocol, done at Brussels on 14 December 2016, on privileges and immunities of the Unified Patent Court … should not be ratified.’

The protocol on privileges and immunities was signed by the UK Intellectual Property Office in December last year and is necessary for the UPC and its judges to carry out activities. However, national legislation is still required to implement the protocol before the UPC can be ratified. 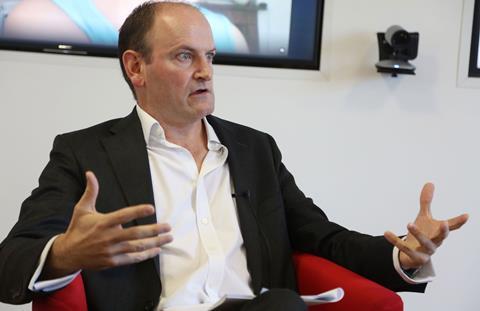 When operational the UPC will hear disputes relating to unitary patents, a new form of patent protection that will be valid in jurisdictions that have signed up to the agreement – currently EU member states only.

There will be branches of the court across the EU with major divisions in Paris, Germany and the UK. The UK will host its branch in Aldgate Tower, on the edge of the City. It will be the first arm of the Court of Justice of the EU to be based on UK soil.

The courts will have to abide by EU law and will be answerable to the Court of Justice of the European Union. Despite this, the IPO has maintained that the UPC is ‘not an EU institution’ and has described it as an ‘international court’ set up by an international agreement.