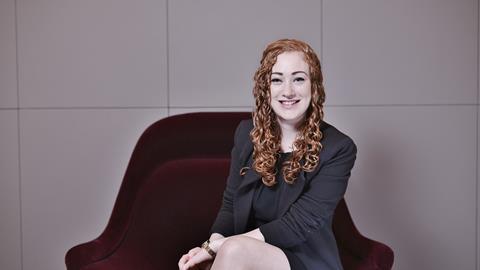 Why is she in the news? Successfully obtained a defamation injunction against ‘persons unknown’ to stop an online ‘fake news’ campaign against a British businessman, in what is thought to be the first fake news injunction. The man was the target of a concerted campaign of defamation involving false and doctored stories distributed by the respondent(s). The respondent(s) ceased the campaign following service of the injunction via email.

Dealing with the media: ‘Clearly the use of injunctions is a controversial area for journalists. However, in my experience through applications to court, the media has played a fundamental role in ensuring that the court properly balances freedom of expression against the right to privacy and the rights of individuals not to be defamed.’

Why become a lawyer? ‘I have been fortunate to work on a wide variety of cases to meet the particular issues faced by clients. No two cases are the same, which keeps the job interesting and intellectually stimulating.’

Career high: ‘Working on the Gina Miller Article 50 case and winning the appeal before the Supreme Court. I felt honoured to play a role in a case which was of great constitutional importance.’

Career low: ‘When I lost a judicial review as a newly qualified lawyer. I learnt a lot from that and now realise that you can salvage something positive from a loss.’