Legal London can take it 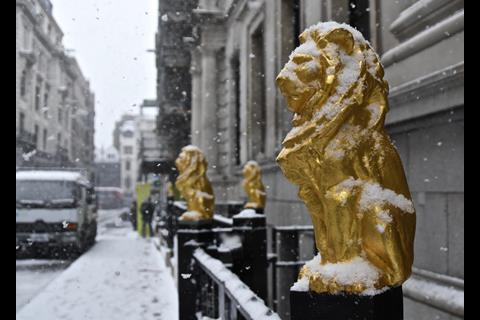 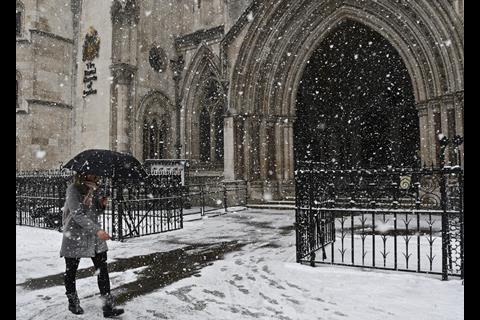 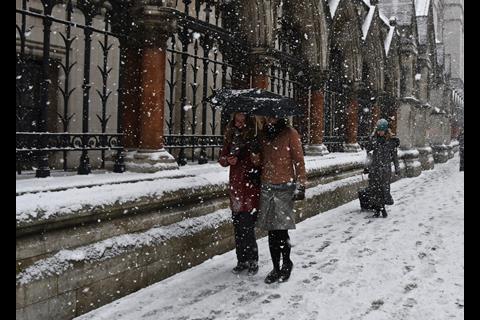 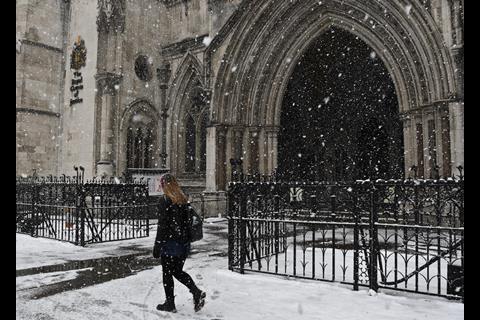 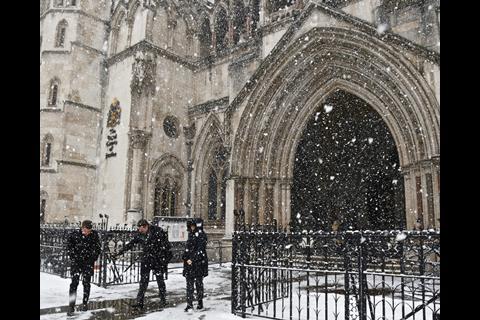 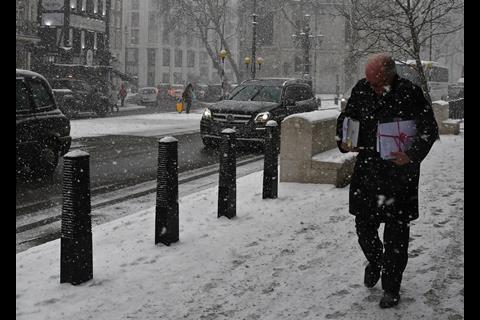 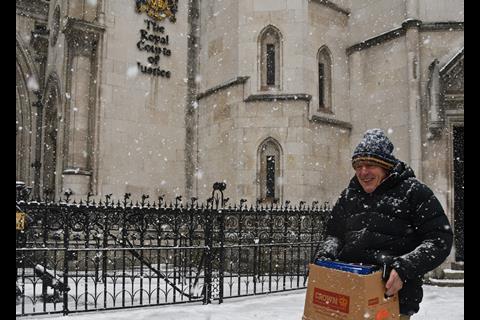 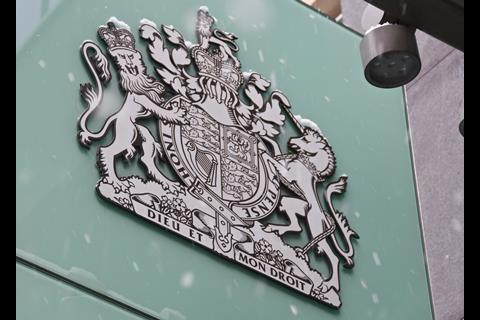 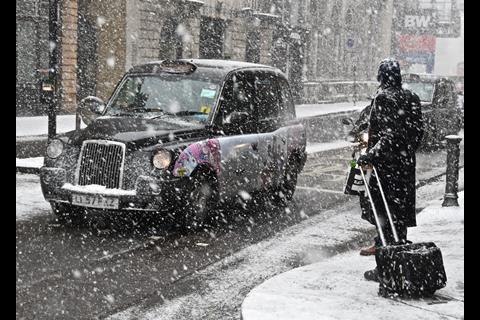 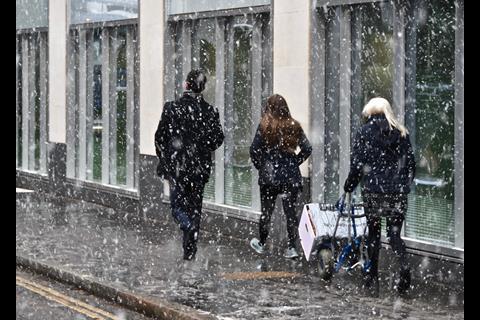 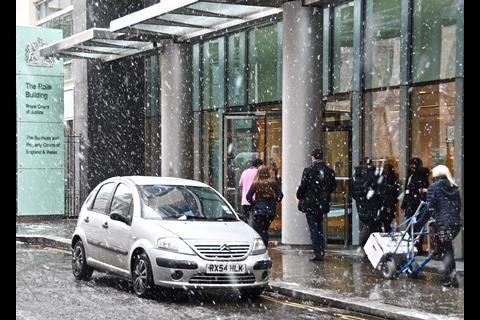 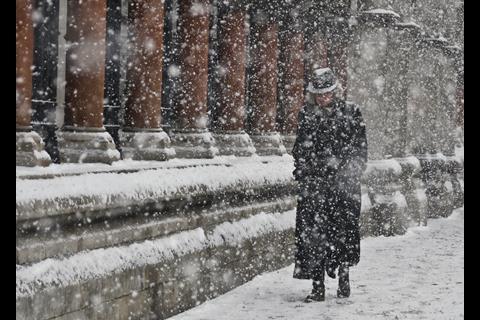 Snowstorm outside the Royal Courts of Justice, the Strand

‘Be ye never so high, the law is above you,’ Lord Denning intoned. But as the ‘Beast of the East’ smites London, how is its legal community measuring up? Can London (lawyers) take it? Using rumour, Twitter, and looking out the window, Obiter’s tried to take its temperature.

We lack Scotland’s ‘red’ snow warning, but the Law Society’s head of public affairs was still in defiant mood: ‘Rain, snow or sleet? Nothing stops our justice campaign for early legal advice on family & housing cases. Delighted to have @CommonsJustice chair @neill_bob support!’

She can’t have been following a panicked tweet from a lawyer in East London: ‘Where’s the Shard gone!!??’

Calmer words from a City partner resident in West London: ‘Where I live this constitutes an excitingly large snowfall. I appreciate in other parts of the world one would describe it as 3cm.’

And so it goes to and fro. But could the Beast claim the ultimate legal scalp – a mistrial! We have this related from the High Court: ‘In the middle of testimony this afternoon, the judge interrupted the witness to point to a squirrel running in the snow.’