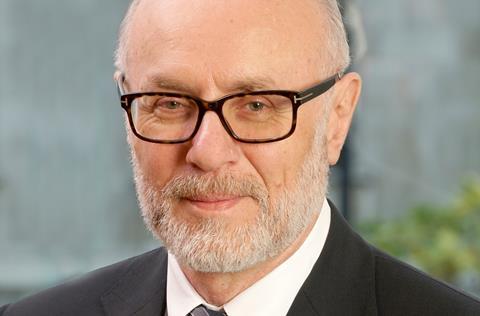 Philip joins the team from Withers and has over 25 years of experience in handling personal immigration cases for high-net-worth individuals. He is renowned in the legal sphere as a specialist in advising on Tier 1 Investor visa applications, advising entrepreneurs and investors on their visa applications and setting up overseas businesses in the UK.

His client list includes high and ultra-high-net-worth individuals and families, businesses in the banking and wealth management sectors as well as high-profile individuals including sportspeople and creatives. His previous experience as a corporate lawyer equips him to provide value-added advice for large companies and corporations.

Philip is highly respected in the immigration field, with leading independent directory Chambers & Partners listing him as a leading individual in the field for several years running. Philip is also recognised by Spear’s as a top-five immigration lawyer and has a listing in Who’s Who Legal. He also won the Immigration Specialist Practitioner of the year award at the Foreign Direct Investment Awards 2017.

He was for more than 20 years the co-chair of the Immigration Law Practitioners’ Association’s economic migration sub-committee and has been a key figure in shaping the government’s immigration policy, both as a special advisor to the House of Lords on immigration legislation and as one of five immigration lawyers on a high-level Home Office working group on the original design of the Points Based System.

Nick Rucker, National Head of Tax, Trusts and Estates at Irwin Mitchell Private Wealth, said: “We are delighted to have Philip join to head our immigration team in London as he is a highly experienced lawyer with a great reputation for his work helping high-net worth individuals.

“Philip has a long career that has helped to significantly shape today’s immigration law and we’re looking forward to seeing what someone of Philip’s calibre will bring to our existing team in London, particularly with Brexit looming on the horizon.

“He is a respected lawyer and his work will help Irwin Mitchell Private Wealth’s London and national Tax, Trusts and Estates team to grow even more as well as help to put our immigration practice on the map.”