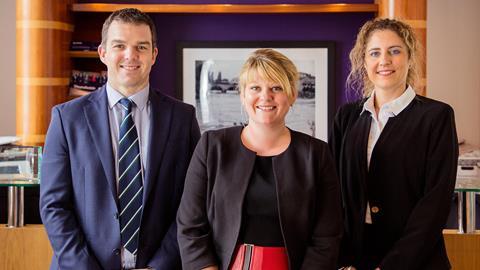 Thursfields Solicitors has welcomed a lawyer who spent ten years as a professional rugby player to its wills and estates team in Worcester.

Cerith Rees was a fly-half for various clubs in Wales, France and England. His career highlights included representing Wales v French Barbarians in 2000 and playing for the Barbarians in 2011. 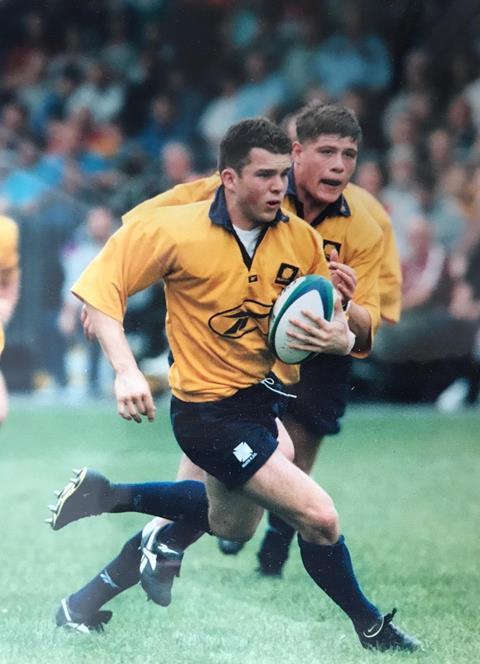 Rees was a fly-half for various clubs in Wales, France and England

After his rugby union career, Rees became a paralegal at New Law Solicitors in Cardiff in 2012, and then worked at Bridger & Co in Llandovery from 2013, where he trained as a solicitor and became a director.

Rees joins Thursfields as a solicitor and specialises in wills, estate administration and lasting powers of attorney.

He said: 'I’ve just moved to the Worcestershire area and was impressed at the outstanding reputation that Thursfields has in this region.

'I wanted to move to a modern, progressive law firm that strived to put the customer first, and I feel confident that I’ve joined a very bright and positive team here in Worcester.'

'Cerith has impressed us with his application and focus.'