Cox joins with 40 years’ experience in commercial dispute resolution and mediation. His previous roles include partner at Shoosmiths and in-house solicitor at Lafarge Aggregates Limited. 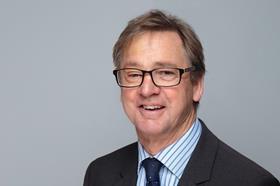 Cox was also previously appointed as an Independent Complaints Investigator by the Civil Mediation Council and holds a Certificate in Advanced Negotiation from the Centre for Effective Dispute Resolution (CEDR).

He said: 'I am privileged to join Lysander at such a crucial and exciting stage in its development. Lysander is a commercially driven business structure law firm with a broad remit and I am looking forward to the challenge of heading and building the commercial dispute resolution department.

'I am also tremendously excited about being back in Bristol which has developed into a legal city to rival anywhere else in the UK. I took Law exams here back in the 70s and it is incredible to witness how the city and its legal sector has flourished.' 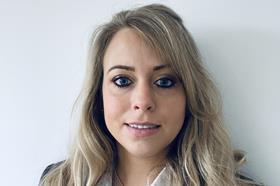 Sacco commented: 'It is a great opportunity to head the new Family Law Department at a forward-thinking modern firm like Lysander Law.

'I believe Lysander’s progressive and professional nature aligns with what one would expect from a law firm, whether as employee or client.

'My role will involve working with clients at a very difficult time in their lives so I want to ensure separation does not have to be as negative as it can be, and that the outcome is the best possible outcome for the parties involved.'

Cox and Sacco are appointed with the remit of building their own departments at Lysander Law.