My interest in law began in my early teens when I became aware of how laws interact with everyday life. I was always very interested in tech (growing up with video gaming), which ultimately led me to the world of intellectual property. 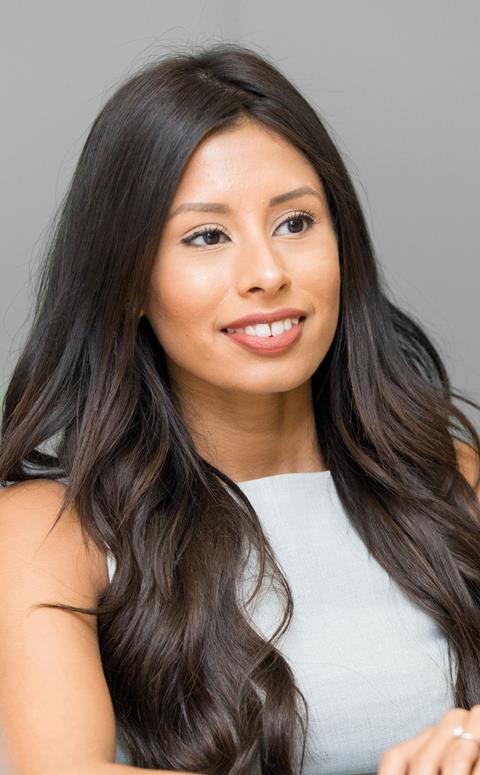 I completed a Law LLB degree at Nottingham Trent University in 2013. As part of my degree, I completed a placement year at a local firm in their business defence department, where I dealt with a range of matters involving fraud. I completed the LPC at Nottingham Law School. I did not have a training contract in place at qualification and ended up as a paralegal in conveyancing, which I quickly learned was not for me.

I joined an IP attorney firm in Derby as an intellectual property administrator, where I dealt with trade mark and patent formalities. I was applying for training contracts during this time and secured one in 2016, qualifying in 2018. I then joined Browne Jacobson as an NQ in their transactional IP team. As part of my day-to-day role, I advise on brand strategy and exploitation of IP. For example, research and development agreements and licensing deals, as well as general commercial contracts. I also advise influencers in the video gaming space on brand protection/ IP issues.

Initially, I was drawn to the contentious side of IP – the big brand disputes you see in the media. However, there is a different side to IP, namely the protection and exploitation of IP itself, which is the area I practise in. IP is an incredibly important and valuable asset in the video games industry and it is essential that core IP assets are vesting in the right place, adequately protected and defended. IP is also an important tool to help manage a brand’s reputation.

I am active in the video game community, notably with the Assassin’s Creed franchise. My love for these games led me to amass a social media following. During my many years of supporting the franchise, I became deeply frustrated with the lack of women’s representation.

'IP is an incredibly important asset in the video games industry and it is essential that core IP assets are vesting in the right place, protected and defended'

In summer 2020 I formed ACSisterhood, a community-led movement with the goal of supporting women in the Assassin’s Creed universe – from development teams to the wider gaming community. A significant goal is to push for stronger, more authentic representation for women in games and better treatment of women who work in the industry. Ubisoft, developer of the franchise, has publicly supported the ACSisterhood campaign – and the developers honoured the movement in its most recent title, Valhalla, by making our campaign logo available as a tattoo. The movement has also raised $2,500 for women’s causes.

My firm, Browne Jacobson, is fully committed to facilitating greater diversity. It believes in building positive, inclusive communities in which women can contribute and flourish. This sits hand-in-hand with the goals of the movement. I feel that I can publicly speak about the importance of adequate representation as the firm’s culture empowers its employees to participate in and speak up on issues to drive change.

I always get asked who my role models are. I have incredible respect for my mum. She fought very hard against dated cultural norms on my behalf so that I could be educated and stand on my own two feet. I truly would not be where I am now today had it not been for her fighting for my right to an education.

Among my career highlights was hosting a panel at the UK’s largest gaming event, EGX, where I spoke about legal issues affecting influencers. I also assisted a client of our firm with the UK Ventilator Challenge program. It was very fulfilling, and humbling, to assist in some way with the fight against Covid-19.

The law around IP needs to evolve to address the rapid advancement of technology. Within the video games industry specifically, there are debates taking place, such as on the legality of gaming mechanisms such as loot boxes, or how the Digital Millennium Copyright Act interacts with the expanding world of live streaming.