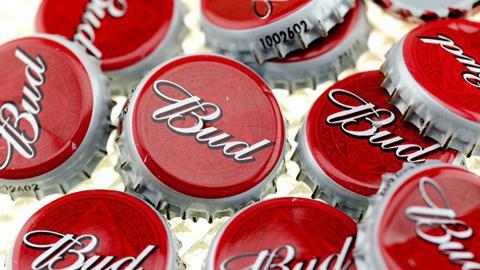 In total, the two companies will pay an astonishing $2bn in fees and taxes to complete the UK’s biggest business merger yet.

Shareholder documents released this morning show the deal will yield some of the largest fees ever paid to bankers and other advisers.

AB InBev will pay $860m to its financiers and brokers – and a further $185m (£140m) for legal advice assuming the deal is completed.

It is understood magic circle firm Freshfields Bruckhaus Deringer will take the bulk of the cash, after the deal prompted a number of competition reviews and disposals.

The takeover, which SABMiller’s board has backed, is expected to go ahead.