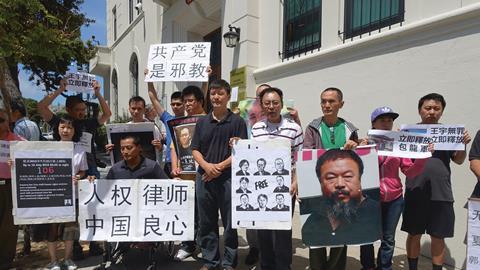 The Law Society has written to the Chinese premier Li Keqiang urgently raising its concerns. Chancery Lane has been informed that the total number of people who have been either summoned, arrested, questioned or detained is now over 100 across 15 provinces.