A US-based firm which reported partner profits of $1.5m this year is still claiming money under the government’s job retention scheme, together with a host of other commercial practices.

Reed Smith claimed between £50,000 and £125,000 from December 2020 to April 2021, according to data published by the government. The firm today said it still has six employees from the facilities team on the flexible furlough scheme, who are working alternate weeks as two separate teams of three.

In February, Reed Smith announced that global revenue had risen to over $1.3bn, while profit per equity partner rose by 16% from $1.3m to $1.5m. The firm did not comment on whether it intends to eventually repay the government funds. 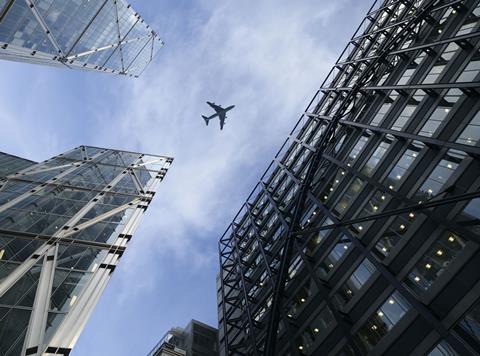 According to government furlough data, 31% of businesses engaged in legal activities made use of the furlough scheme in May 2021, with 12,800 employees on furlough. £11m was claimed in total in May.

Ashfords has now decided to repay the funds it received for the roles it eventually cut, and said it has not used the furlough scheme beyond the end of April. ‘Although the use of furlough in these circumstances is permitted, we believed we should return funds where the fundamental purpose of the government aid, being to protect jobs and prevent redundancies, was not possible,’ said chief executive Louise Workman.

A spokesperson for Plexus added: ‘Like most other firms in the sector, Plexus has felt the impact of the pandemic. Utilising available support has allowed us to protect jobs at all levels of the business – and to ensure we are adequately resourced, as market conditions begin to improve.’

A number of City firms have repaid the money they received via the job retention scheme in full after better than expected performances. Yesterday, Freeths announced that it will repay the funds in full following an ‘exceptional effort in exceeding the firm’s 2020/21 Covid-adjusted targets’. Osborne Clarke, Eversheds Sutherland, DAC Beachcroft, Herbert Smith Freehills, Norton Rose Fulbright and Pinsent Masons are among other firms to repay the money.

Fasken Martineau also said it is ensuring that all funds received by its London office are immediately repaid.

The top-50 financial results season got off to flying start last week, with ‘record’ activity levels, rising revenue and spikes in partner profit appearing as the impact of Covid-19 on commercial practice begins to emerge.

For our up to date financial results table - click here >>