Conveyancers who incur the most complaints will pay a bigger share of the levy to the Legal Ombudsman under plans unveiled today. The Council for Licensed Conveyancers said it wants to strip out the cost of the complaints service from practice fees and recharge firms based on their complaint numbers.

All legal regulators currently pay towards the cost of the ombudsman through contributions from their respective firms, split equally between all those they regulate and calculated as a percentage of turnover.

In the first move of its kind, the CLC has applied for a rule change that splits the levy into two parts: a basic fee that all firms pay towards the upkeep of the ombudsman, and a usage fee based on the number of cases from a firm that have been accepted for review. The CLC suggests this will reduce practice fees by an average of 23% across all its firms, although naturally those with disproportionate numbers of complaints will see costs rise.

CLC chief executive Sheila Kumar said: ‘Placing more of the cost of LeO on those who generate it will encourage those firms to address service issues and improve their complaints-handling procedures, both of which are vital to the client in the relatively small proportion of cases where issues occur. 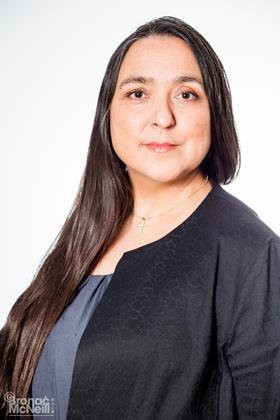 ‘It will also be clearer to firms what they are paying to the CLC for the oversight we provide as a regulator.’

Firms regulated by the CLC account for just 4% of the total cases handled by the ombudsman, and nearly half of its firms do not generate any complaints which are referred.

The CLC consulted on separating the cost of the LeO levy from the practice fee, with some respondents expressing concern that the approach would encourage firms to settle disputes rather than address underlying issues. The regulator said this is already an issue as LeO charges firms case fees for complaints handled, and also argued that the ‘user pays’ approach encourages firms to deal swiftly with complaints.

The rule change is subject to approval by the Legal Services Board. The CLC has also asked the oversight regulator to approve a new clause in the minimum terms and conditions for firms’ insurance policies to clarify whether cyber-related losses are covered.

The Solicitors Regulation Authority has said it has no plans to ask those who generate more complaints to pay more.