Zoom hearings have not fundamentally transformed the justice system, the lord chief justice’s IT adviser has said, arguing that courts must use technology to move beyond their primary decision-making function.

Speaking at the International Bar Association’s annual conference, Professor Richard Susskind said we should recognise ‘that a video hearing is not a fundamental transformation or shift in paradigm, as some people want to say’. 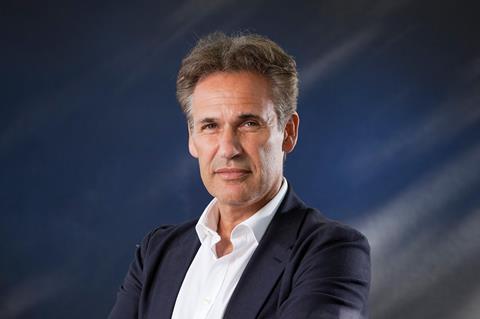 Susskind: ‘Hearing a case from your kitchen table is not a fundamental change’

He added that courts will remain inaccessible if people cannot represent themselves, and that alternative dispute resolution should also be ‘baked into the state system’.

On the possibility of computers replacing lawyers or judges, Susskind said commentators take an overly human-centric approach to artificial intelligence.

‘They say: "I’m a lawyer; I think and reason. A computer could never do that, so I’m safe.” To think in that way is to commit the AI fallacy. It’s to make the mistake that the only way to make systems perform at my level as a lawyer is to copy how I work as a lawyer. It’s an amazingly human-centric way of looking at things.’

He added: ‘I want to leave as a thought experiment the idea that in the future adjudication, decision making, judging might not be copied by machines but outputs - some kind of conclusion or determination - can indeed be provided through these predictive systems… I'm not recommending it but I'm saying we should be thinking about it because we have a global access to justice problem.’

The IBA’s annual conference was due to be held in Miami this month. However, the event has gone ahead virtually and will finish on 27 November.