The exceptional case funding (ECF) scheme was introduced in April 2013, when legal aid cuts came into force, to help people whose human rights would be breached if they did not have legal aid. The government expected to receive around 5,000-7,000 applications a year. In 2018 it received 2,975.

A survey of legal aid providers by Public Law Project shows there is little faith in the system. Only 5% of respondents strongly believed the scheme operates effectively to ensure clients can access legal aid.

Nearly half had not applied for exceptional case funding in the past year. Reasons include the risk of not being paid, previous applications being refused and the time-consuming application process.

No one who applied was completely satisfied with how long it took the Legal Aid Agency to make a decision.

Three in 10 respondents used alternative strategies to avoid making applications, such as pro bono or grant-funded work. Some providers limited the number of cases they took on or advised clients to try self-help alternatives.

The survey, carried out late last year, attracted 89 responses. PLP said this was 'just short' of a statistically significant sample but allowed the firm to 'infer strong indications' of provider experience. 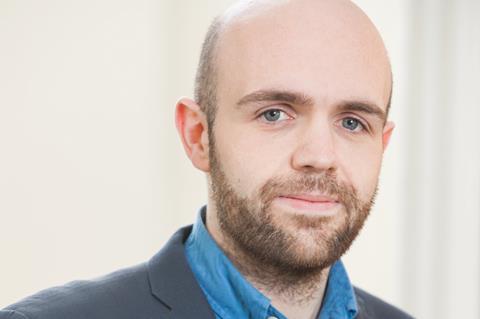 The paper was written by Dr Joe Tomlinson, PLP director, and researcher Emma Marshall. Tomlinson said: 'Given how important practitioners are to the application process, the results suggest that increasing the confidence that legal aid providers have in the scheme will be critical to the success of any changes the Ministry of Justice decides to implement.'

The ministry has carried out a post-implementation review of its legal aid cuts and pledged to work with practitioners to simplify the ECF scheme, improve timeliness and consider introducing an emergency procedure for urgent matters.

Six in 10 respondents said they would be more likely to apply for exceptional funding if the government made good on its pledges. Suggested improvements included assigning caseworkers who can be contacted and making the scheme financially viable for providers.

He said it was probable that those who have never made an ECF application were unlikely to respond to the survey believing they had nothing meaningful to contribute: 'It is therefore likely that a much lower percentage of legal aid providers than is indicated by the survey have any or even sporadic interest in the scheme.'

On providers turning to alternatives, Minnoch said: 'Our members have given us similar feedback in relation to some aspects of the fixed fee legal help scheme. In some cases providers are carrying out initial advice pro bono because it does not make financial sense to deal with the crippling bureaucracy and uneconomic fees of legal help work.'

Minnoch said the government has not committed to reviewing remuneration rates 'and we believe this needs to be done urgently or we risk a further, steady decline in providers willing or able to sustain a legal aid practice'.