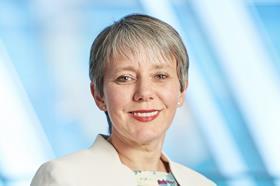 Five solicitors are among 116 lawyers named in this year’s list of Queen’s Counsel appointments. A sixth appointee was solicitor at the time of application but has since transferred to the bar. 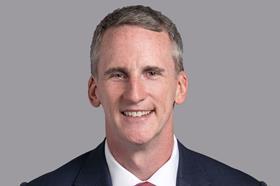 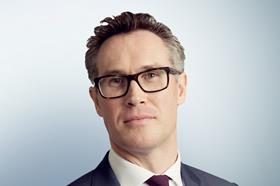 Brown is the first QC appointment from a multidisciplinary professional services firm. 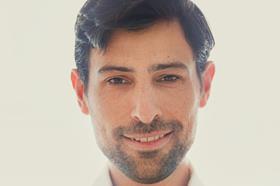 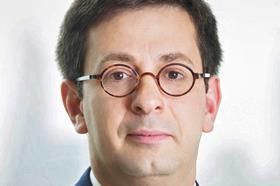 Last year four City solicitors took silk, out of a total of 114 lawyers.

The swearing-in ceremony would usually take place in March 2021, however the ceremony has been postponed because of the pandemic. Arrangements will be made to allow those receiving the title to use it from the time the ceremony would normally have taken place.

Six honorary QCs have also been appointed, including family solicitor Jennifer Susan Beck and Angela Jackman, a solicitor and partner at Simpson Millar law firm. The four other appointees are all legal academics.

Lord chancellor Robert Buckland QC said: ‘The award of QC is a tremendous achievement, made even more impressive against the additional challenges we have all faced this year. I want to congratulate all those on their forthcoming appointments and awards. The depth of expertise and eminence of these appointees is immense and is testament to the exceptional talent throughout our legal system.’

Law Society president David Greene said: ‘News that five solicitor advocates are to be appointed QC is extremely welcome. I’d like to congratulate all the successful candidates.

‘Today a list of honorary QCs was also announced – these included Jenny Beck, who sits on the Law Society’s access to justice committee, and Angela Jackman of our human rights committee. I’m delighted for them both.’