Boris Johnson’s landslide election victory has ended Brexit uncertainty for the time being, City firms have said – but relief may be short lived.

Reacting to the Conservative party’s 78-seat majority, Hogan Lovells partner Charles Brasted said there is likely to be a ‘collective sigh of relief from Brexiteers, those tired of hearing about Brexit and those who have been feeling the brunt of the uncertainty of the last three and a half years of unknowns’. 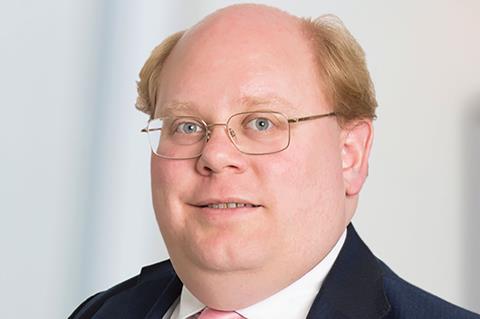 However, Johnson’s withdrawal deal ‘leaves more questions than it provides answers’ and relief will be 'short-lived', Brasted said. ‘The net result for business is that political risk will remain heightened in 2020. There has never been a greater need for businesses to engage in informing the policy choices that will shape the UK’s economic and political future, and their own business environment.’

Herbert Smith Freehills partner Clive Cunningham stressed the continued threat to cross-border deals. On financial services, he said: ‘Relief could be short lived. If the transitional is only to the end of 2020, the race will be on to push this sector up the political agenda so that is covered by any UK/EU trade deal to enable cross-border business to flourish.’

The Law Society echoed Cunningham’s concern about cross-border deals. David Greene, vice president of the Law Society, said: ‘The law of England and Wales facilitates a vast number of global transactions. As a result, UK legal services contributed more than £27.9 billion to the economy in 2018, including £4 billion to net exports.

‘To preserve the legal sector’s strong economic contribution to UK plc after Brexit, the government will need to ensure mutual market access for lawyers across the EU.’

Stacey Nevin, senior associate in Kingsley Napley’s family and divorce team, stressed the impact the election result will have on family law. She said: 'For family law clients with EU connections who are considering divorce or who have children issues, [Brexit] could result in big changes either immediately on exit day, if we leave without a deal, or after the transition period if we leave with a deal.

'It seems more likely that we will leave with a deal in the form of Boris Johnson’s withdrawal agreement, or something similar, however this only kicks the problem of the uncertainty caused by Brexit on family law matters into the long grass until the end of the transition period, unless a reciprocal agreement is reached on family law issues in that time.’