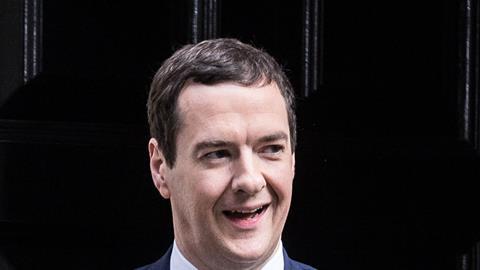 The Ministry of Justice has given no clues on when its long-awaited plans for shaking up the personal injury market will come to light.

A spokesman was unable to say when the consultation on potential reforms would be published.

Parliament is now in recess until September and, although publication in the meantime is not impossible, it is unusual for non-urgent government announcements to be made during this period.

George Osborne (pictured), replaced as chancellor of the exchequer earlier this month, was the driver of the proposals which would see general damages scrapped for minor soft-tissue injuries and the small claims limit increased to £5,000 for personal injury claims.

The changeover in personnel at the Treasury and MoJ is believed to have caused a further delay.

A freedom of information request by the Association of Personal Injury Lawyers (APIL) reveals that the government’s compensation recovery unit recorded 335,365 claims in 2015/16 where the compensator had used the term ‘whiplash’ within the injury description field.

APIL said the figures were reliable as they were from the government’s own agency and were reported by compensators, usually insurers.

The pressing need for government clarity about its plans for personal injury was stressed this week by claims management giant National Accident Helpline.

The listed entity told the London Stock Exchange in a statement it had already seen a reduction in overall case volumes resulting from ‘current regulatory uncertainty'.

The company said it had planned for a range of outcomes which it expected to be implemented in the second half of 2017, at the earliest.