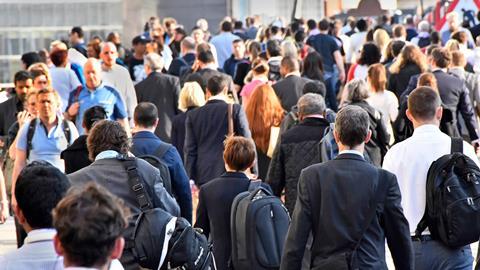 Half of British public 'do not understand legal aid system'

Half of the British public do not understand legal aid or how to get support, according to research that supports calls for the government to ensure there are enough publicly funded lawyers to help society's vulnerable navigate the system.

Law firm Bolt Burdon Kemp surveyed 2,000 people in England, Wales, Scotland and Northern Ireland: 46% of respondents said they did not understand the legal aid system or how they can get legal support; 51% said there were too many barriers to legal aid funding.

After reviewing the impact of the 2013 Legal Aid, Sentencing and Punishment of Offenders Act, the government acknowledged that support at an early stage could help people to resolve their problems more efficiently and effectively, and pledged to improve how people can access legal support, including legal aid. It is currently reviewing civil legal aid sustainability, and the means test for criminal and civil legal aid.

However, in a hard-hitting report last month, the House of Commons justice committee said efforts to improve legal support and information for litigants in person should not be seen as an alternative to tailored legal advice. Sustainability issues for civil legal aid providers were 'sufficiently serious' to justify a complete overhaul of the system.

The firm looked at the government’s legal aid client diversity data from 2012, which showed that nearly three quarters of people who received legal aid over the past eight years were black, Asian or minority ethnic.

The research is the latest in a hefty body of evidence showing the fragility of the sector. The findings of the Legal Aid Practitioners Group’s 2021 census will be published alongside the all-party parliamentary group’s inquiry on legal aid sector sustainability, which is due to report in September.