Legal professionals have complained about the negative effect that Covid-19 operating hours has had on their wellbeing in data published by HM Courts & Tribunals Service, which is consulting on whether to extend the controversial model to more courts next year. Respondents have only until next week to contribute.

HMCTS has been piloting Covid-19 operating hours (COH) in seven Crown court centres as part of a coronavirus recovery plan. 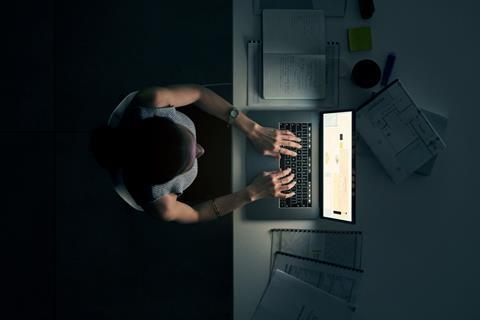 Court staff, judges and legal professionals who worked the afternoon session reported arriving home later in the evening, which affected their work-life balance.

One legal professional said: ‘By the end of the two weeks I was exhausted. I wasn’t getting home until gone 8pm. I can’t help with childcare [because of working the PM court] and my child is in bed when I get home.’

A judge said the afternoon court was not equal to the morning court. ‘Nobody wants to be there. The energy is negative, people are very flat and tired,’ they added.

However, according to the assessment findings, some legal professionals welcomed COH as an increased opportunity to earn fees given work had reduced during the pandemic.

Should HMCTS widen the use of Covid-19 operating hours, it says the model would be a temporary measure. The first trials would take place in January and its continued operation would be reviewed in April.

Law Society president David Greene said: 'The government proposed extended court hours several times before the pandemic and our view has not changed - extending court hours would have a significant impact on court users, legal practitioners and how our justice system functions.

'Many court users, including the parties and their lawyers, witnesses and others, will be unable to attend additional hours hearings due to caring responsibilities. This will unfairly impact those with caring responsibilities and could lead to these practitioners losing cases and income during an already precarious time.'

The consultation closes on 10 December.