A mammoth tax fraud case involving over 100 defendants and 18 solicitors’ firms has fallen at the first hurdle after a judge ruled that Denmark is not entitled to enforce its own tax laws through an English court.

The Danish national tax authority (SKAT) brought action against 114 defendants in a bid to recover £1.5bn paid out in dividend tax reclaims between 2012 and 2015. The authority alleges it was wrongly induced to make the refunds.

The case was expected to be one of the most expensive in the commercial court’s history, with 21 separate legal teams from 18 firms of solicitors responding to SKAT's various claims. The litigation was due to last for more than a year and was divided into three trial hearings.

However, the High Court has dismissed all the claims on the grounds of a preliminary issue, ruling that Denmark was seeking to enforce a revenue law claim in an English court, which was not admissible.

In his 58-page judgment, Mr Justice Andrew Baker focused on a rule established by the jurist A.V. Dicey, which holds that the English court has no jurisdiction to entertain an action for the enforcement of a penal, revenue or other public law of a foreign state. As it applies to tax, this is known as the ‘revenue rule’. 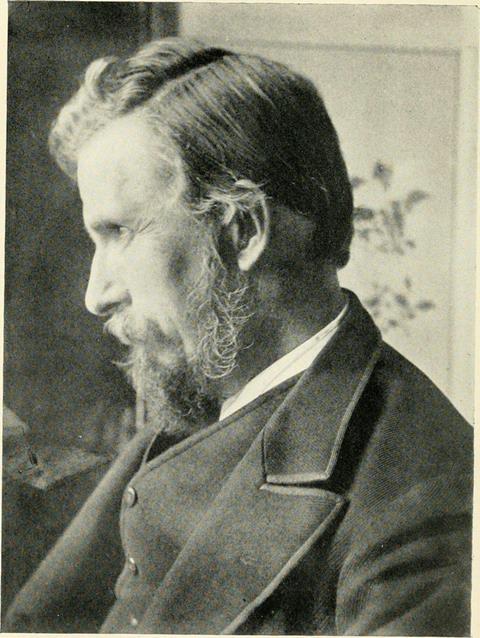 Mr Justice Baker concluded that Dicey Rule 3 applied. ‘It can apply (and, I have concluded, does apply), notwithstanding that in form SKAT does not assert tax law causes of action and that these are civil litigation proceedings subject to the ordinary rules of such proceedings, because Dicey Rule 3, as an overriding rule of English law as the lex fori, looks beyond such matters of form to examine the substance, in the sense of the central interest in bringing the claim of the sovereign authority by which or in whose interests the claim is brought (and I have concluded that the central interest here is the Kingdom of Denmark’s sovereign right to tax Danish company dividends),’ he said.

SKAT says it has already taken steps to appeal the decision, which was handed down yesterday.