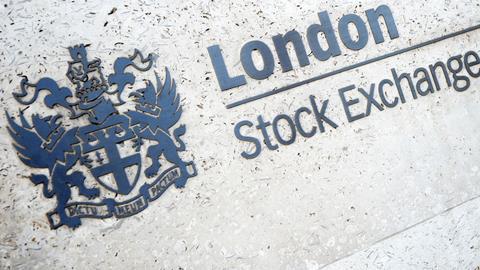 Shares in listed firm Knights dropped by nearly half today as the company looked ahead to disappointing full-year results. In a gloomy trading update to the London Stock Exchange, the company said the impact of the Omicron Covid variant in the fourth quarter is likely to have slowed growth to a greater extent than expected.

The announcement had an immediate impact on the business, with shares dropping 45.3% to 199.5p within two hours.

Knights said illness among staff had resulted in the business not benefitting from a quick return to the office. A softening in business confidence has caused a slowdown in corporate work.

The year ending 30 April 2022 is likely to produce a profit of around £18m on revenue of £126m, the company said. These profits would be down on the previous year, which was itself affected by the pandemic.

Knights said that given uncertainty around both the economic conditions and the speed of transitioning people more fully back into offices, it expects organic growth of around 5% for the year ending 30 April 2023, with margins rebuilding to historic levels ‘over time’.

The firm stated that cash conversion remains strong and there had been no ‘significant’ losses of clients or fee earners over the year.

David Beech, chief executive, said: ‘Following a good first half, it is frustrating that recent events have held the business back from delivering a stronger performance in the second half. Beyond this near-term uncertainty, the opportunity to cement our leading position in key legal services markets outside London remains substantial and we are as well placed as ever to deliver on that opportunity.’