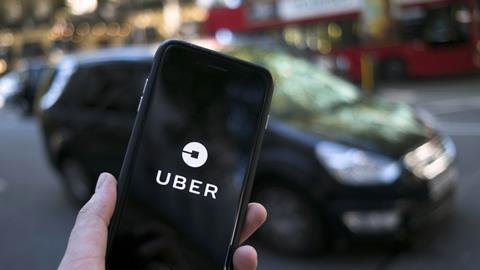 Lawyers say Uber's London fare is not finished yet

Legal experts said today that Uber has every chance of overturning the shock decision not to renew its licence in the capital.

The taxi company was told by London authorities it will not be issued with a private hire operator licence after expiry of its current licence on 30 September.

Transport for London said Uber had failed to meet required passenger safety standards and was not fit and proper to hold a licence. 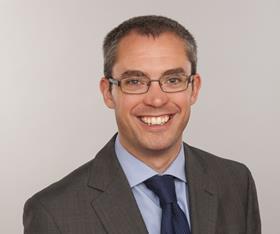 International firm Hogan Lovells has confirmed it has been instructed to lead the company’s appeal against the decision. Charles Brasted, the firm’s head of public law and policy, is lead partner. Uber can continue to operate while the appeal is ongoing.

Tom Elvidge, the company’s general manager in London, said by wanting to ban the app, TfL and Mayor of London Sadiq Khan had 'caved in to a small number of people who want to restrict consumer choice’.

He added: 'To defend the livelihoods of all those drivers, and the consumer choice of millions of Londoners who use our app, we intend to immediately challenge this in the courts.'

Tim Williamson, a criminal and regulatory lawyer from national firm Blake Morgan, said Uber will have to focus on the problems identified by TfL and seek to explain how it intends to fix them. 'Appeals are not easy – they require careful preparation and a robust consideration of the weakness of any application as well as the positives,’ he said. ‘One must always ask ‘what is the worst that could be said about this application and can we reassure the tribunal that this is not actually a substantive problem in reality?’

‘If you can’t deal with that then you are going to struggle. Applicants have to be careful to try and reassure tribunals. Even in the face of the most dogged opposition, this can still be achieved.’

Legal commentator David Allen Green tweeted today that Uber’s route back to compliance should be straightforward, adding: 'Suspect Uber will seek twin track of appealing and addressing concerns. What most regulated businesses would do on loss of licence.’

Transport for London had been threatened with a judicial review claim by lawyers from London firm Leigh Day, acting on behalf of the GMB union. The legal action demanded conditions be imposed on Uber's licence.

Rosa Curling, solicitor at Leigh Day, said: 'We challenged Transport for London, as the licensing authority, over its decision to provide Uber with a licence to operate in London, without ensuring that workers' rights are properly protected and that the company is operated responsibly within the city. Today's decision is a clear indication that TfL agrees.'

Uber's route back to compliance is pretty easy, isn't it? Can only be a relatively modest sum to sort these issues.