The murder in Belgrade of a criminal defence lawyer who represented Slobodan Milosevic at The Hague has prompted a week-long strike by Serbian lawyers. Dragoslav Ognjanovic, 57, was shot near his home in the city on Saturday night in an attack that also wounded his son. 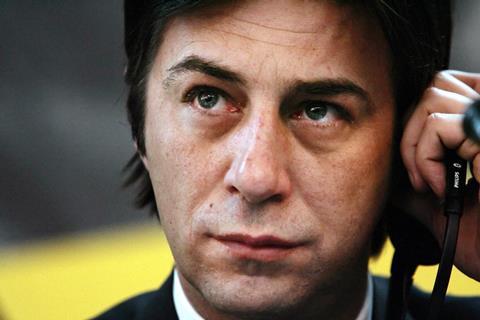 The motive for the attack is not known, but the Serbian Bar Association said the murder should be seen in the context of growing threats to the safety of lawyers. In a statement, the professional body said Ognjanovic’s death, ‘showed in a most drastic way the circumstances in which lawyers in Serbia conduct their professional work’. It added: ‘This killing is only the latest in a series of numerous attacks on lawyers, many of which have remained unsolved.’

Ognjanovic joined Milosevic’s defence team when the former president was on trial at The Hague in the early 2000s. Milosevic faced charges including genocide, but he died in detention in 2006 before the conclusion of his trial. Ognjanovic was also instructed in high profile criminal cases in Serbia and Montenegro.