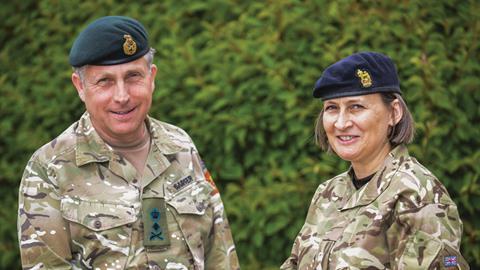 Brigadier Susan Ridge will become the first woman to reach general officer rank in the British Army when she becomes director general of Army Legal Services in September.

Major General Ridge will succeed Major General Michael Conway, who is retiring after five years in post. Ridge is currently director, legal advisory, providing legal advice to the chain of command on discipline and administrative law. She was admitted as a solicitor in 1989.