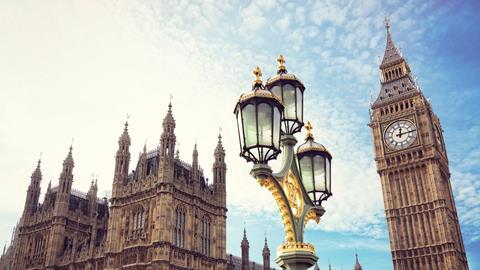 Reforms that are likely to have a dramatic – and possibly catastrophic – effect on the personal injury sector have been delayed a year, the government has confirmed. The Ministry of Justice said the changes introduced through the Civil Liability Bill will ‘fundamentally transform’ how low-value whiplash claims are handled, and it needed to address concerns about access to justice.

In a response to the justice select committee’s report on the bill, the government says its revised timetable is to be ready for large-scale testing by October 2019 with the view to implementing the measures in full in April 2020. Previously the government has always worked on the basis of implementing changes in April 2019.

The reforms involve a tariff for fixed and much-reduced damages for RTA claims, alongside a new £5,000 small claims limit. Both are likely to result in litigants running their own claims, and the government must create an online system that enables them to handle them without representation.

The MoJ says: 'There will need to be extensive user testing in order to ensure that the system is easy to use for all user groups and that the guidance is clear.  We agree with the committee and our stakeholders that it is crucial that these reforms and the implementation of the online platform is done right rather than quickly.’

The MoJ states it will constantly assess and scrutinise the performance of the new portal, improving guidance in order to support claimants and defendants. Employer liability and public liability claims are not in the scope of the new online platform.

While acquiescing to MPs' call for a delay to the reforms, there is little indication of agreeing to watering down the substance of the bill.

The response says estimates of the likely windfall through reduced car insurance premiums are ‘realistic’, but insurers’ promises will be monitored through an amendment to the bill.  Increasing the small claims limit is ‘appropriate’ given the increase in compensation levels, and claims under £5,000 will be minor and straightforward enough not to require a lawyer.

The MoJ response adds: ’The government is committed to control the reducing the number and costs of whiplash claims.  These reforms ensure genuine claimants will continue to receive proportionate compensation for their injury and importantly will also dis-incentivise and control unmeritorious claims.’

The MoJ has confirmed to the Gazette that part two of the Civil Liability Bill, which changes the way the discount rate is calculated, is not affected by the delay, and will be implemented when the legislation receives Royal Assent.