A leading figure of the Leicestershire Law Society has been named in the 2020 New Year Honours list, joining two government lawyers and the former director of public prosecutions.

Christl Hughes, vice president of the Leicestershire Law Society, has been awarded an MBE for her contribution to equality and charity. A former chair of SBA The Solicitors’ Charity, Hughes is now a committee member of the Association of Women Solicitors. She is also a legal consultant for the Gender Identity Research & Education Society, a charity which supports transgender people.

Now retired, Hughes was admitted in 1980 and worked as a high street solicitor, specialising in contentious business. She spent the majority of her career at Leicester-based firm Denham Foxon & Watchorn. 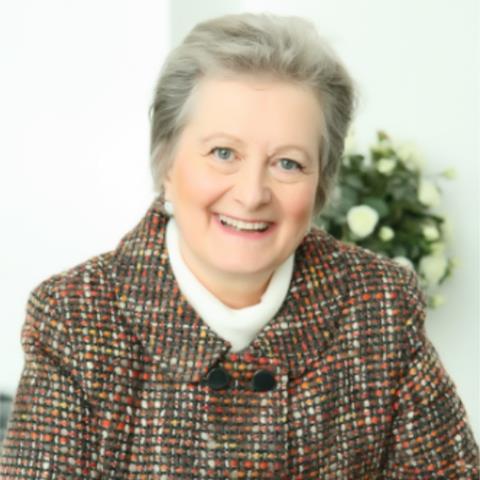