Opening of the legal year 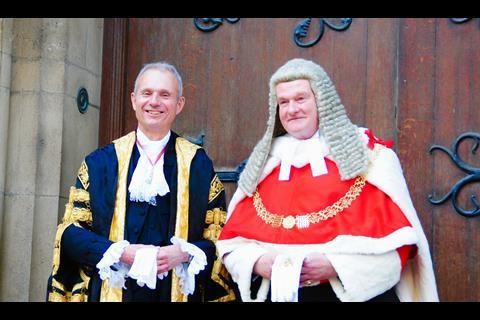 The lord chancellor, David Lidington, arrives at the Royal Courts of Justice this morning for the swearing in of Sir Ian Burnett as the new lord chief justice. Today also marks the opening of the legal year. 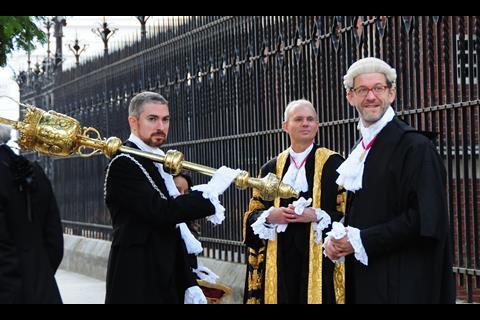 Lord chancellor David Lidington (centre) arrives at the Royal Courts of Justice for the swearing in of the new lord chief justice. 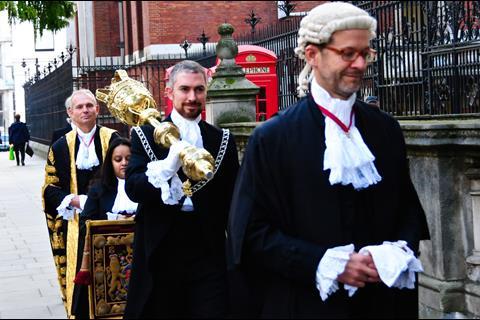 Lord chancellor David Lidington is led into the Royal Courts of Justice for the swearing in of the new lord chief justice. 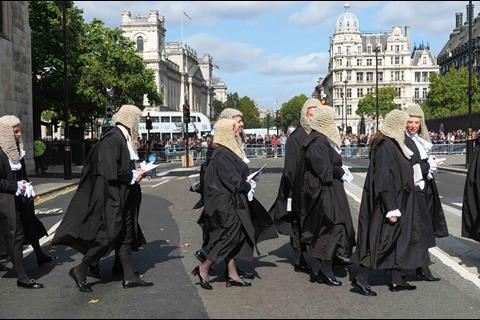 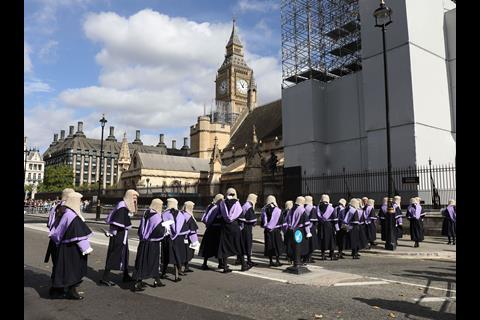 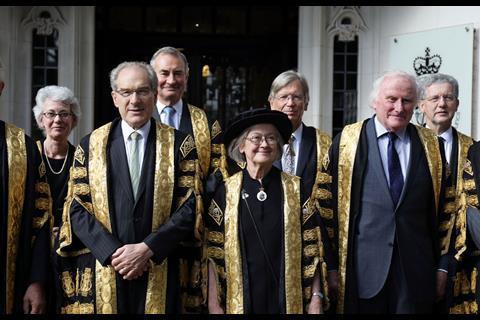 The lord chancellor, David Lidington, arrived at the Royal Courts of Justice this morning for the swearing in of Sir Ian Burnett as the new lord chief justice.

In his inaugural message, Sir Ian Burnett said: 'At times of great change the central role of the judiciary upholding the rule of law remains a constant, as do our impartiality and independence. I believe we should be better at explaining our role and the vital importance of our independence and impartiality.'

Speaking at the event, Law Society chief executive recalled Burnett's concern for access to justice expressed in a case three years ago. 'Proposals to limit the number of criminal legal aid contracts were challenged by the profession and your Lordship said that a high degree of fairness was required in considering and I quote '... the impact upon those who secure the contracts and upon access to justice.'

The swearing in was one several formal ceremonies taking place today, the opening of the legal year.

At the Supreme Court, Lady Hale of Richmond has been sworn in as the institution's first woman president. Lord Mance was sworn in as deputy president and Lady Black of Derwent, Lord Lloyd-Jones and Lord Briggs of Westbourne as justices.

In a tribute to Lady Hale, Lord Mance said that Hale's route to the Supreme Court, including as an academic, law commissioner and barrister, had provided her with valuable insight. 'While her original specialism was in family law and mental health law she has made enormous contributions in other areas,' he said.  'Her wish to connect with both lawyers and non-lawyers is plain from her fresh and engaging style in her judgments as well as from her speeches and lectures,' he said.

‘She has been and is a role model for many and is a tireless promoter of women and other under represented groups in the judiciary and among lawyers.’