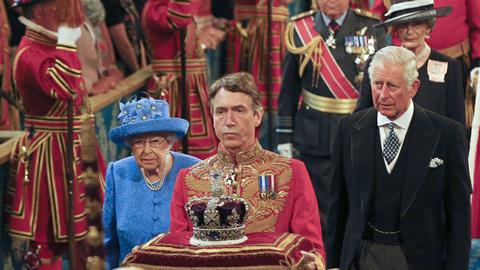 The personal injury sector faced familiar feelings of dread today as the government refused to pause on personal injury reforms. Measures proposed in today's Queen's speech are apparently identical to those in the Prisons and Courts Bill which ran out of time before the general election.

A new tariff system for whiplash injuries lasting up to two years - likely to result in greatly reduced compensation payments - returns, as does a ban on pre-medical offers.

The language ascribed to whiplash claims - the background notes to the speech describe a 'rampant compensation culture' - is also identical to that used by former lord chancellor Liz Truss when she introduced the bill in February.

The key difference now is that reforms will be introduced through a more focused Civil Liability Bill, which could mean the legislation takes less time to pass. The estimated saving on motor insurance premiums is also cut, from £50 to £35.

The bill could still face opposition in parliament. Labour immediately condemned the plans, although it is unclear whether the party will vote against the legislation. 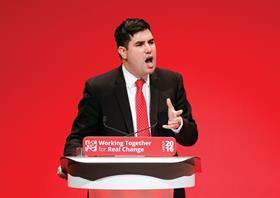 Shadow justice secretary Richard Burgon said: 'The government had an opportunity to ditch their ill-considered whiplash reforms. There is no evidence of any "compensation culture". History shows that insurers have not passed on savings to motorists. In the last parliament the saving to motorists was £50 and now it’s £35. The Tories are helping their insurance industry friends over helping ordinary people get justice.’

Brett Dixon, the president of the Association of Personal Injury Lawyers, said the government 'continues to fire at the wrong target’ and said insurers' profits have risen since the last major civil justice reforms in 2013.

He added: 'The government tries to appease motorists but, in reality, their right to redress when they are injured will be diminished in exchange for a promise of lower premiums which will not be kept.'

However Stephen Hines, vice president of the Forum of Insurance Lawyers (FOIL) welcomed the bill's announcement. ‘Whiplash claims have shown no signs of falling and continue to be a very significant factor in motor insurance costs, so it is encouraging to see the wheels have now been set in motion in what is a very specific piece of legislation rather than as a small element of broader reforms.’ Hines also called on the government to reform the personal injury settlement discount rate.

Simon Stanfield, chair of the Motor Accident Solicitors Society, said the society was disappointed that the new ministerial team at the Ministry of Justice 'have not taken the time to consider the implications of these proposals and work constructively to address some of the practical issues that the proposed legislation throws up'.

'These reforms are unfair and fundamentally flawed in their rationale, and MASS will continue to make this case, whilst seeking to mitigate some of the worst consequences of the reforms.'