Sir Cliff Richard appeared at the Rolls Building in London last week to give evidence in a landmark privacy case that is testing the boundaries of media freedom. 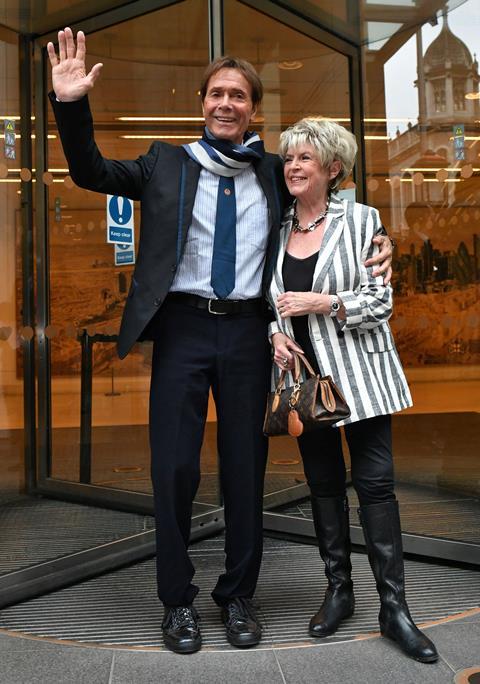 The pop icon is suing the BBC over how the corporation reported an investigation which followed an allegation. The singer has always denied any wrongdoing, was never charged and the case was dropped.