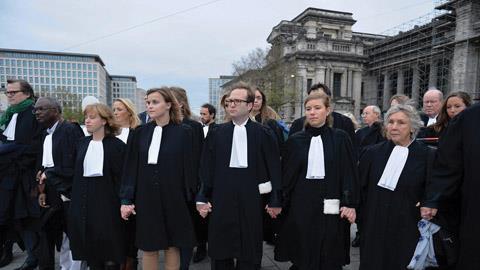 Lawyers in Brussels were among those across Europe who held minutes of silence for the victims of the 13 November terrorist attacks in Paris. Valentin Ribet, a 26-year-old associate at international firm Hogan Lovells, was among those killed at the Bataclan theatre.

Another young lawyer, Eva Naudon, associate at Paris firm Lefèvre Pelletier & associés, was severely wounded at his side. In a statement, the Paris bar said it would honour Ribet’s memory at the formal opening of the legal year: ‘We will denounce all forms of terrorism and remind ourselves of our attachment to all that the barbarians abhor: life, liberty and the rule of law.’