Solicitor in her 40s dies after being shot

Police are investigating the death of a solicitor in her 40s who was shot at a property in Barham, Suffolk, in the early hours of Sunday. Silke Andrea Hartshorne-Jones’s death was widely covered by the media today. 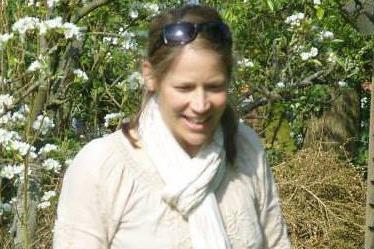 Hartshorne-Jones was admitted to the roll in November 2009. The Law Society’s Find A Solicitor website states that she was an employee at the London office of K2 Partnering Solutions Limited. She specialised in company and commercial, and employment law. She spoke English, German and Italian.

Suffolk Constabulary said police were called shortly before 4.45am on Sunday to reports that a woman had been shot within a property. On arrival, officers discovered a woman, in her 40s, inside who had suffered serious injuries. She was taken to Ipswich Hospital by ambulance in a critical condition, where she died a short time later.

A 51-year-old man was arrested on suspicion of murder and taken to Bury St Edmunds Police Investigation Centre for questioning. The property has been cordoned off while an investigation is carried out.