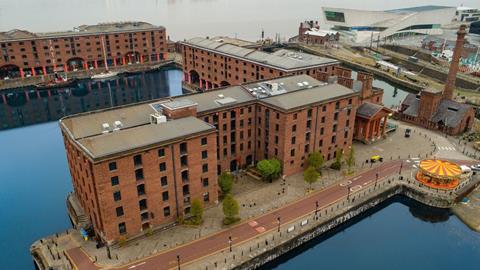 The firm announced today that 28 business function roles have been axed following its transition from London to Liverpool. Initially 34 jobs were thought to be at risk, but some staff have been given new roles in London. Taylor Wessing originally warned of job losses in January 2019.

Following the opening of the Liverpool office in November 2018, a 10-year lease for office space in the city’s Royal Albert Dock has now been signed. The office has a team of 17 lawyers and paralegals, and over 60 business service professionals. It predicts the headcount will exceed 100 by the end of the financial year.

Taylor Wessing partner and head of the firm’s Liverpool office, Saleem Fazal, said: ‘It’s been a highly successful year for the firm as a whole with fantastic achievements in terms of our strategy, the modernisation of our work practices, and our profitability. The stunning location of our new Liverpool home is the icing on the cake, and we are thrilled to be able to commit our future to this vibrant, enterprising city.’

The firm thanked those who had been made redundant for their ‘outstanding professionalism’.