International firm Taylor Wessing has opened an office in the Republic of Ireland to tap into the country's life sciences, healthcare and technology markets.

The Dublin office, which officially opened on Wednesday, is the firm’s 29th office worldwide and will advise large organisations, start-ups, investors and entrepreneurs in Europe and the US.

Adam Griffiths, partner and head of the new office, said: ‘We work with the world's most innovative people and businesses, and our new office in Dublin is perfectly positioned to help them grow and succeed in Ireland.’ 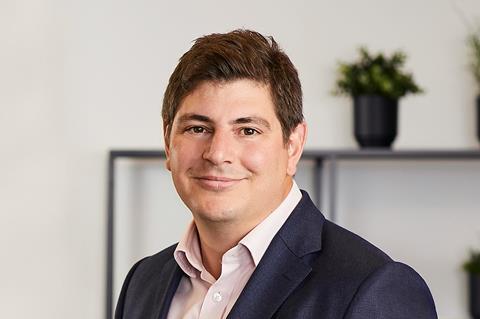 Adam Griffiths, partner and head of the Dublin office

He added that Deirdre MacCarthy – who will join the firm as a partner from international firm Maples Group – will ‘support our plans to build a team with leading experts in areas such as intellectual property, information technology, data privacy, finance and employment’.

‘Our experience of advising scaling and established clients across our global network tells us that these areas are fundamental to growth in a knowledge-based economy,’ he said.

A number of City firms, including DLA Piper, Pinsent Masons, Fieldfisher and Dentons, have all opened offices in Dublin in recent years. Linklaters is also believed to be poised to open an office in Ireland.

In March, it was confirmed that solicitors from England and Wales can requalify in the Republic of Ireland again without sitting extra exams. After the Brexit transition period ended in January, there was no route for an English solicitor to requalify in Ireland.