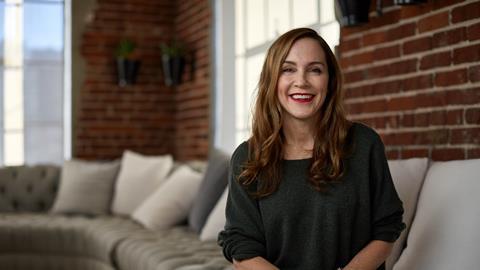 US legal business takes stock and backs out of IPO

New York legal services business Axiom has shelved plans to list on the stock market, opting instead for a single cash injection from an equity funder.

The company announced yesterday it had entered an agreement with global private equity firm Permira to make a ‘significant investment’ into the business. The money, for an undisclosed amount, will support Axiom’s plans to expand in the US and internationally.

The announcement comes just eight months after Axiom had said it planned to float on the New York Stock Exchange to facilitate its expansion. The change of strategy will be taken as an indication that legal services businesses are more wary of going public, particularly since the spectacular tumble in the share price of  litigation funder Burford Capital.

Axiom has 2,000 lawyers on its books offering clients on-demand talent to fit around their core legal teams. As well as its headquarters in the US, the company has bases around the world including London and Belfast. It has tapped into an increased demand for flexible working among lawyers and companies seeking to reduce in-house legal spending.

‘Our industry is in the early days of a complete transformation, away from the historical law firm paradigm toward nimble, technology-powered solutions,’ she said. ‘Axiom has been leading that transformation, and this partnership is about preparing for faster innovation, more disruption and extending our lead.’

Donio has rebutted suggestions of any lack of interest from Wall Street investors in the business, saying the option of equity investment offered a better opportunity for growth.

She admitted Axiom had explored an IPO to drive expansion and raise capital, but said during the process it became clear that private investment met those same objectives.

‘Our conversations with Permira revealed what we believe is a superior option for meeting our short and long-term goals for growth and to transform the legal talent market, with many of the same advantages as an IPO,’ added Donio.

Potential stock market investors would be forgiven some jitters about buying shares in legal businesses, following the travails of Burford Capital in recent weeks.

The funder’s shares tumbled to half their previous value following an excoriating report by US shareholder activist Muddy Waters. Burford has strongly denied any financial difficulty and accused Muddy Waters of illegal share price manipulation, but the episode has highlighted the fragile nature of exposing legal businesses to stock market scrutiny and fluctuations.