City firms appear to be pushing for greater gender equality in this year’s promotion round, with women making up a high proportion of new partners.

International firm Reed Smith – which kicked off promotion season – appointed 29 new partners worldwide, with all three London promotions being women: Sophie Goossens in the entertainment and media industry group; Karen B. Ellison in the energy and natural resources group; and Karen Butler in the financial group. 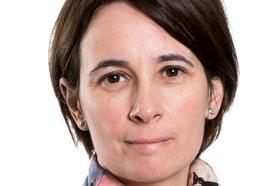 The firm has also selected 35 new counsel, taking the total number of promotions to 64. Reed Smith said more than half of these went to women. Casey Ryan, global head of legal personnel, praised the ‘diverse group’ for its ‘outstanding legal knowledge’. 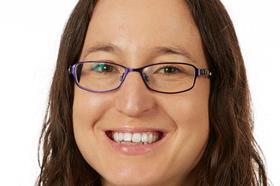 The magic circle firms were yet to announce partner promotions at press time. However, Freshfields Bruckhaus Deringer has appointed three members of its business teams as senior directors. Nikki Fitzpatrick has been made global transformation director; Fiona Gifford has been promoted to senior director for her role as global head of responsible business; and Jonathan Tjia has been made senior director in his current role as chief operating officer and chief financial officer for Asia.