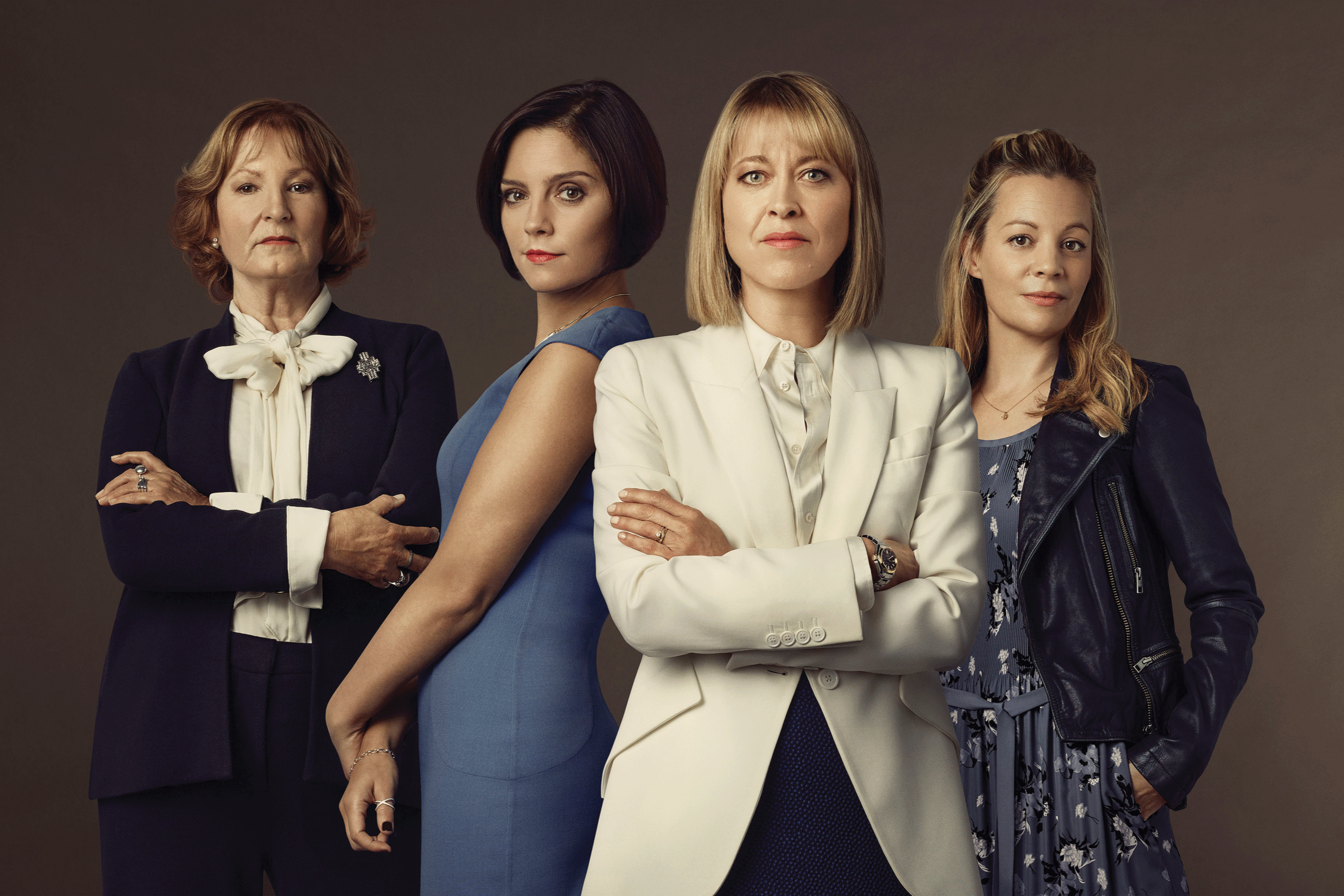 Rejoice! Family law drama The Split is to return to our screens for a third and final series.

The show follows a family of high-flying lawyers and is set in the ‘fast-paced, complex world of London’s high-end divorce circuit’.

The final series will see divorce lawyer Hannah Defoe deal with her own divorce after her marriage to barrister Nathan Stern fell apart.

The BBC says: ‘Ten months on, the two professional divorce lawyers have been respectfully negotiating their separation and seemed to have reached an amicable agreement. As she and Nathan begin to divide up their 20 years together, Hannah faces what she is about to lose. However, a shocking revelation dramatically changes the stakes.’

More entertaining than the drama itself have been the reactions of family lawyers on Twitter, dissecting every episode over its legal accuracy. While they watch to see how many weeks it takes for Hannah and Nathan’s divorce case to be processed digitally by Her Majesty’s Courts & Tribunals Service, Obiter will be hoping the Gazette makes another special appearance. We debuted in series two, when a doctored front cover showed matriarch Ruth Defoe receiving an award from the ‘Law Association’.