A growing East Midlands firm has captured one of its neighbours as it moves towards its target of being a £20m business.

Nelsons announced yesterday it had acquired Leicester-based family firm Glynis Wright & Co. Staff from Glynis Wright, including seven lawyers and one trainee solicitor, will transfer to Nelsons before Christmas, with its existing office then closing.

Nelsons said the deal supports its ambition to become the biggest family firm in the region, having increased after-tax profits by 27% to £3.6m last year and boosted turnover by 8% to £17.2m. The firm says it has plans to grow further in certain target markets.

Chief executive Stewart Vandermark said: ‘This transaction further supports our ambitious strategy to increase Nelsons’ overall turnover to £20m and underlines our aspirations in Leicester, demonstrating our commitment to and investment in the city. The Glynis Wright & Co team is extremely well-regarded, and their knowledge will bolster our expertise in family law not only in Leicester, but also in the wider East Midlands region.’ 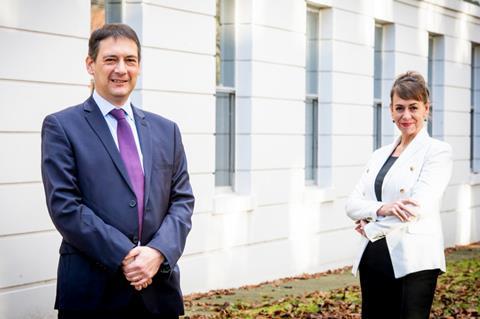 Glynis Wright, who will become a partner at Nelsons and lead its family law team, is a prominent figure in the region, serving as president of Leicestershire Law Society last year. Her practice, founded in 2011, won law firm of the year at the Law Society Excellence Awards two years ago and posted £1.2m turnover last year.

Vandermark said discussions about an acquisition had started before the pandemic and, following a brief pause during the lockdown, talks have now come to fruition.

Wright added: ‘Once we discovered that our objectives were united, we knew that together, we would be even stronger and could create the most well sought-after family law provision in the Midlands.’

Nelsons now employs more than 190 people, including 25 in Leicester, and also has offices in Derby and Nottingham.