A bullish half-year profits announcement lifted shares in Ince Group plc, owner of national firm Ince Gordon Dadds, to a six-month high this morning after a volatile year. In unaudited results for the six months to 30 September, the company reported adjusted profit before tax of £2.52m, up from £01.5m on revenue up 6% to £48m.

UK business accounted for 57% of the firm's revenues during the period. This fell by 4% to £27.6m but was offset by strong gains in Singapore, Gibraltar, China and Germany.

Half the revenue growth was accounted for by lateral hires, the statement indicated. No dividend was announced. 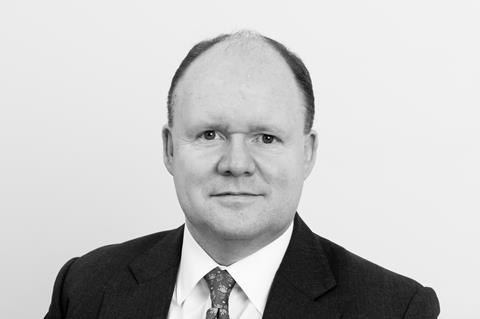 Adrian Biles, chief executive, said: 'In the context of the global disruptions of the pandemic, these are exceptional results.' However he was cautious about prospects for a dividend, saying only that if growth continues 'we should be able to declare a dividend with the final results'.

In September the firm announced the suspension of dividends and 50 redundancies among fee earners and support staff. Today's announcement states: 'We have, selectively, reduced the number of fee earners and support staff where the medium term prospects of business sectors or support needs would not justify their retention.' It also reveals the disposal of shares in technology specialist White & Black.

Ince Group shares, which were languishing at a low of 19p last month following a collapse in January, rose 8% to 39.4p on the announcement.