A London and south-east firm has introduced a flexible working policy that will enable staff to compress 10 days’ work into nine so that they can take the 10th day off.

Sean Sanders, managing partner at Thackray Williams, told the Gazette that the firm was aware that the market for employees is very competitive. ‘We wanted to stand out and we were trying to think of an initiative that would help people with their work-life balance’.

The ‘You day’ policy will apply to full-time staff. Managers will monitor output rather than input, and trust their staff, in deciding whether they can take advantage of the benefit.

Sanders said: 'We have already got lots of flexible working and 20% of our staff work part-time. But our new initiative is designed to effectively make everyone work flexibly or allow them to work flexibly. 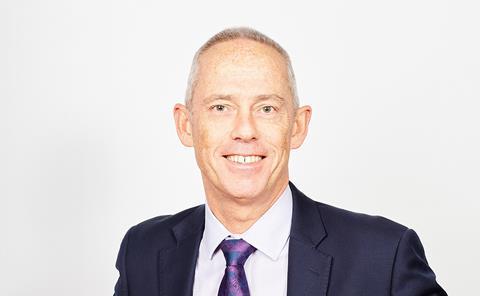 Sean Sanders: 'We know everyone works their socks off.'

'We're allowing people to compress their hours. They know how many hours they are contracted to do. If you get those hours done over a nine-day period, you can have a day as a "you day" - a day for you. It means working about 50 minutes extra per day. For fee-earners we have not changed their targets or the chargeable hours we expect from them. We expect output to be the same. We know everyone works their socks off. We're all tired.'

A similar model was introduced last year, when the firm needed to temporarily cut salaries to get through the pandemic.

‘We cut everyone’s salaries to 90% but allowing them one day in 10 off in lieu. We were not asking them to work more,' said Sanders.

Full salaries were restored within a couple of months. ‘But we could see from that, that trusting people and allowing people to do the job they got it done. It did not have any effect on output whatsoever,’ he added.