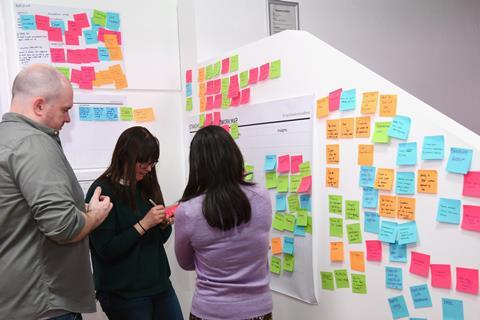 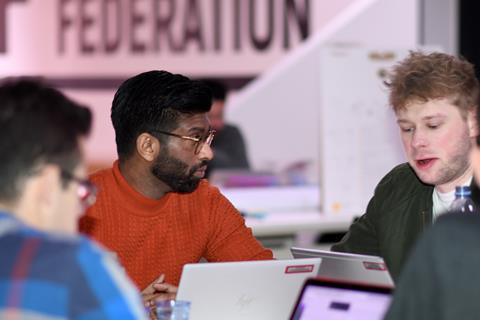 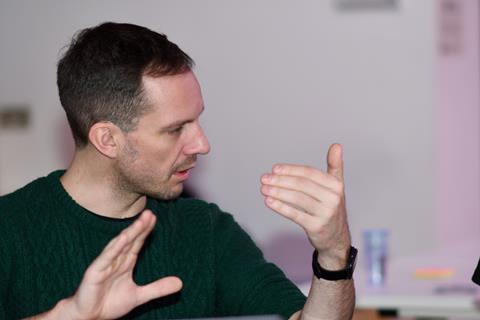 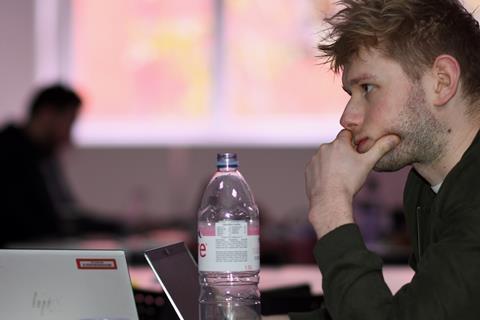 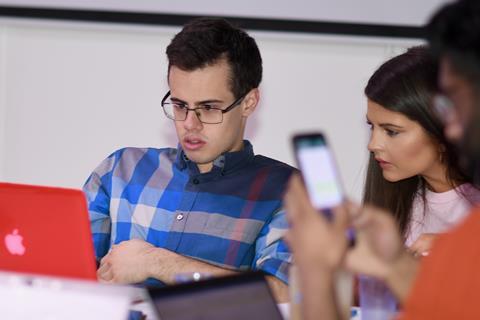 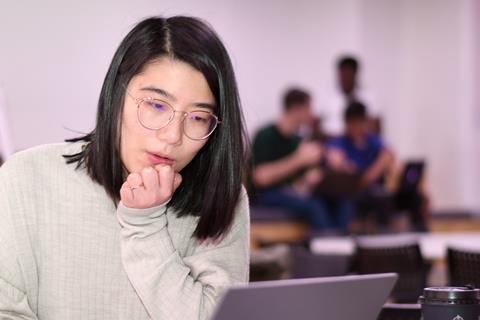 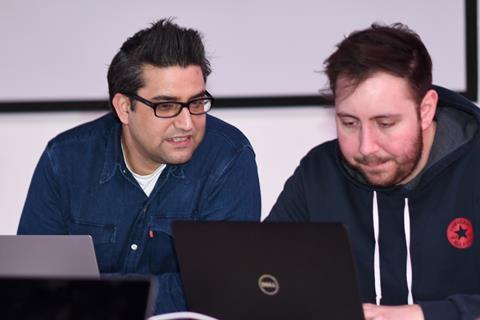 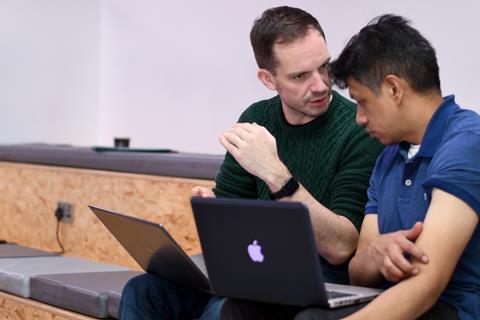 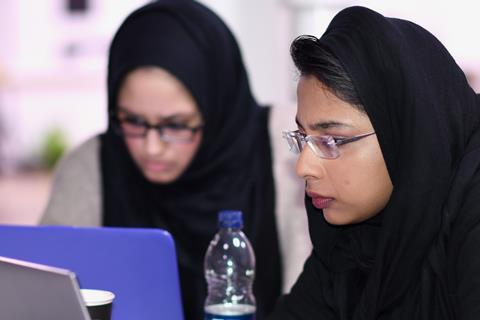 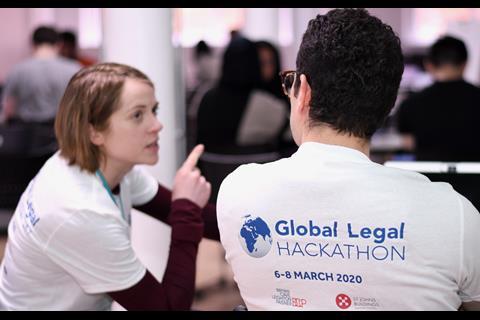 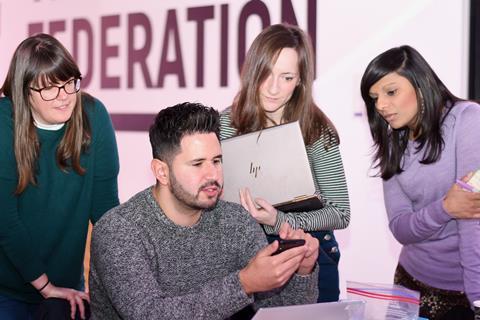 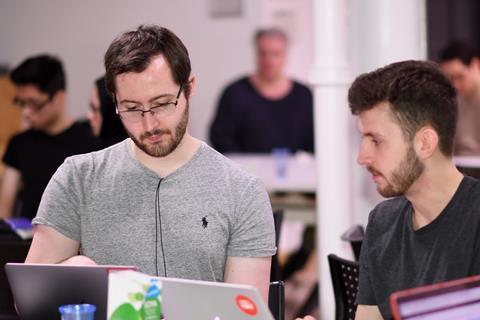 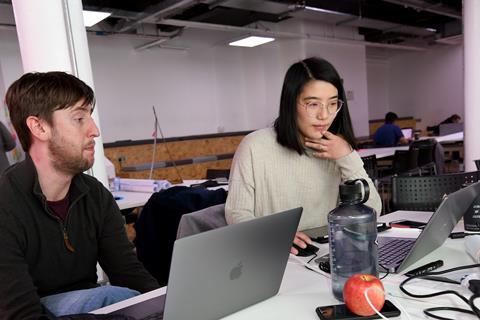 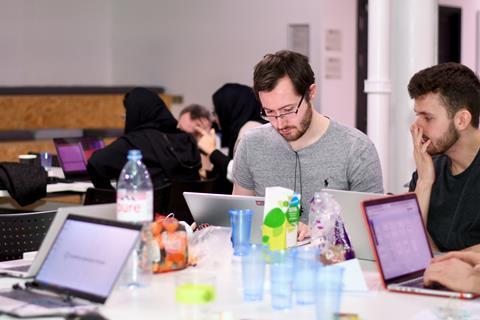 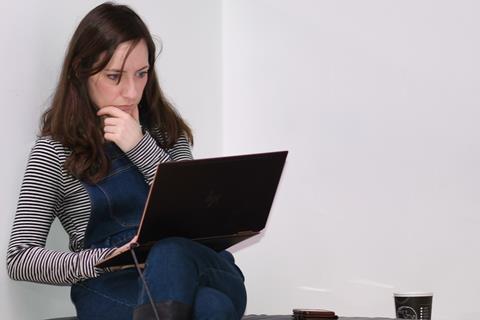 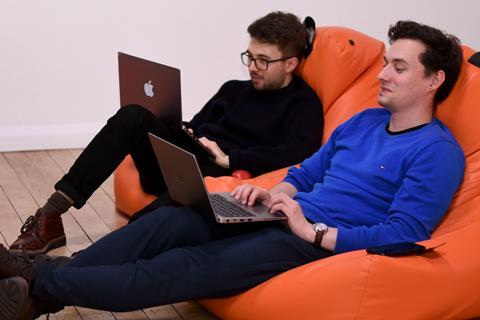 Digital approaches to helping tenants deal with disrepair, assessing the risks of mergers and acquisitions, helping students with rental agreements and safeguarding the rights of homeless people were being developed by teams of lawyers and technologists in Manchester this weekend.

The initiative is part of the Global Legal Hackathon, in which teams of lawyers and technologists set out to develop new digital ways of improving access to justice.

Manchester's event was hosted by the University of Manchester with the Co-op's Federation digital and social community. Addleshaw Goddard, Eversheds Sutherland and Freshfields entered teams. It is sponsored by Bryan Cave Leighton Paisner and St John's Building Chambers.

The winning team was Shedheads, from Eversheds Sutherland, with an app called SHED to help students and landlords with rental agreements. Judges were impressed by the 'really nice user interface' and the way the app leads users through the journey of arranging an accommodation contract.

In the next stage of the global event, the winners take part in a second (virtual) round and then to a final in London.