The bounceback of law firms from the pandemic continued today, as a listed commercial practice made a buoyant trading update.

Gateley plc announced to the London Stock Exchange that revenue for the 2020/21 year is likely to be ‘materially ahead’ of expectations, with profits therefore ‘significantly ahead’ of where they were predicted to be.

The business, which in 2015 made history as the first existing law firm to float, had previously expected to post annual revenue of £111.7m and adjusted profit before tax of £14.7m.

The positive numbers have prompted the Gateley board to restore dividend payments, with the firm intending to pay shareholders in line with its previous policy of distributing up to 70% of profit after tax. It also declared an interim dividend of 2.5p per ordinary share. 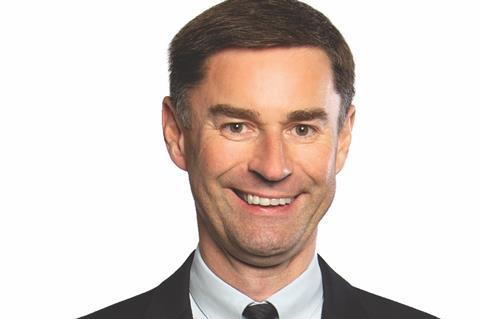 A pre-close trading statement will be announced later this month. Today’s update had an immediate effect with the market, as Gateley shares rose 7.24% this morning to 200p.

Listed legal firms appear to have emerged strongly from the disruption of lockdown, with shares in Keystones Law, Knights and Gateley all significantly higher in March 2021 than a year before. More firms appear to be interested in going public, with London practice Mishcon de Reya recently confirming plans to list on the main stock exchange, and national firm Irwin Mitchell rumoured to be considering the same move.