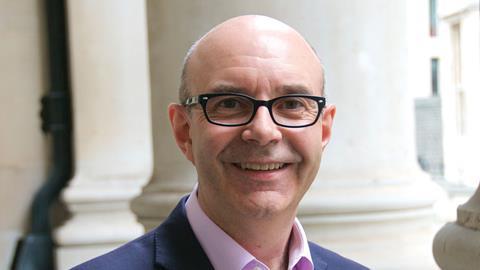 One of the country’s biggest personal injury firms says it will build a model ‘fit for purpose’ in the post-reform sector. Minster Law, which has 650 people working from two sites in Yorkshire, will be one of the firms most affected by the changes to road traffic accident claims.

But managing director Michael Warren says the firm has the financial clout to build new systems and reinvent its automated processes for handling claims.

Minster ceased to be part of the BGL Group last summer and was brought under the ownership of South African-based parent company BHL.

The investment vehicle has written off Minster’s £40m debts and injected £10m cash through a loan facility for the firm to upgrade technology. Minster’s finances had been on a downward spiral after the 2013 civil justice reforms and last year it reported losses of £35m. Warren said the firm is likely to report a small profit in 2015/16.

The plan now is to automate as much of the claims process as possible: ‘There are complexities and it is difficult to see a day when we don’t need top-end fee earners, but for the majority of the business we do it is pretty straightforward and the sector has chosen to make it complex. It is going away from a traditional law firm to a technology-based company.’

Minster retains links with BGL, which owns comparison site comparethemarket.com, through a seven-year contract that ensures it refers work. The arrangement means most clients coming to the firm are backed by before-the-event legal expenses insurance, Warren added.

Warren said the firm will shed several senior figures this year, with the incoming payroll being ‘lawyer-light’.

‘Whatever these reforms look like the expectation is that others will fold,’ he said. ‘There is a potential market share grab over the next few years, and with the investment in technology and the work in BHL, it gives us a great start to mop up some of this.’