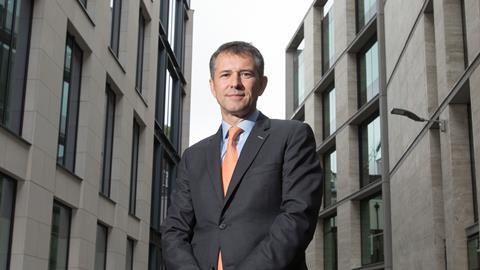 Challenger firm Keystone Law today announced its intention to float on the London Stock Exchange. Shares will begin trading on the AIM market on 27 November; the firm hopes to raise £15m from a placing price of 160p per share.

The flotation is designed to increase brand recognition and enhance the group’s future growth potential, the firm said.

Net proceeds of the placing of around £9m will redeem outstanding loans and leave the group debt-free. Existing shareholders who sell at the placing price stand to gain a total of £5m.

James Knight (pictured), chief executive of Keystone Law Group plc, said: ‘Our decision to list on the London Stock Exchange will provide us with the most resilient and stable platform to support our ambitious growth plans long into the future. The UK legal services market is the second largest in the world and I believe the Keystone model is well placed to take advantage of this significant opportunity.’

Launched in 2002 as Lawyers Direct and rebranded as Keystone Law in 2008, the business is designed around lawyers working remotely under one brand and accessing core back-office functions from a central facility.

The firm converted to an alternative business structure in October 2013 and secured a £3.15m cash injection from private equity firm Root Capital the following year.

On admission, the company will issue more than 31m shares, with Panmure Gordon Limited acting as financial adviser, nominated adviser and broker.

Firms are allowed to seek external investment through the 2007 Legal Services Act. City firm Gateley was the first existing law firm to float on the stock exchange back in 2015, with London firm Gordon Dadds making the same move in August this year.