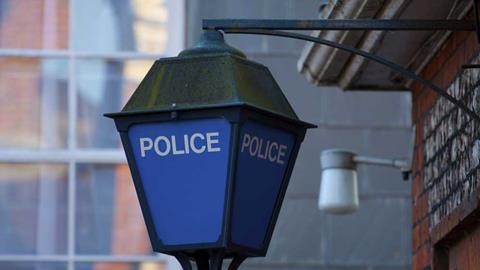 'We will sue the pants off them': outrage over LAA announcement

The Legal Aid Agency has sparked panic among the criminal defence community by announcing that some providers could lose out on work when new contracts begin this autumn. One firm, for which legal aid comprises 60% of its workload, told the Gazette that it could go out of business.

Yesterday the agency announced that organisations whose 2022 standard crime contract bids have completed verification will shortly be invited to provide details of their duty solicitors for the October rota.

‘Where applicants have not verified their bids, we will continue working with them to try and complete their verification in time to join the January 2023 duty scheme rotas.’

The announcement has left several practitioners, including those who were asked to submit further verification information, worried and in limbo as they have not heard back from the LAA about their bids.

One practitioner, who wished to remain anonymous, told the Gazette that they submitted their documentation early. They were asked to provide further information, which was submitted well ahead of the 27 March deadline. They sent several messages via the LAA portal to check everything was ok but did not hear back. Yesterday’s announcement left them fuming.

Duty work comprises 60% of the firm’s output. If the firm is unable to join the October duty scheme, ‘we could potentially go out of business’, they said. Should they survive, they would have to downsize: ‘It would be very difficult to come back from that.’

The solicitor added: ‘There is a distinct failure on the [agency’s] part to deal with this properly and appropriately. To come out with an announcement like that without thinking through the repercussions.’

Should the firm lose out on duty work in October, ‘we will sue the pants off them’, the solicitor said.

The Gazette has asked the LAA to clarify whether everyone who submitted the requested verification information by 27 March will be able to join the October rota, even where requests for further information were made after 27 March and the information was submitted.

A Law Society spokesperson said: 'Given the scarcity of duty solicitors in many areas, as demonstrated by our research, it will be disastrous if some firms aren’t on the rotas through no fault of their own. We will be seeking urgent clarification from the Legal Aid Agency as to how this situation can be rectified.'

Update (3.40pm): A Ministry of Justice spokesperson said: 'We recognise the significant importance of duty work for solicitors and will continue to support all bidders so they can join the duty rota at the earliest opportunity.'